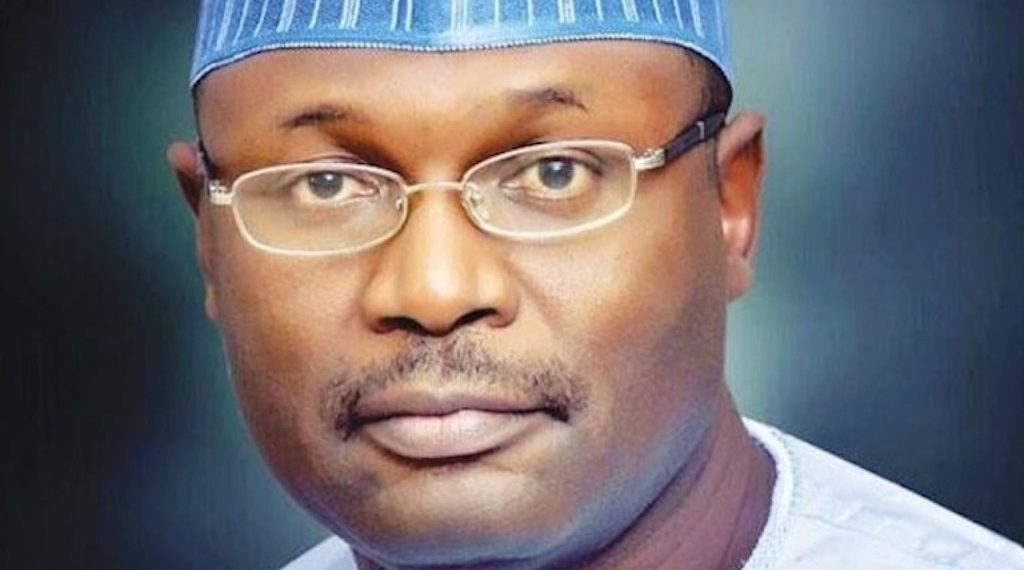 The lawyer called for the establishment of Electoral Offences Commission.

Human rights lawyer, Inibehe Effiong, has called for the establishment of Electoral Offences Commission to take some responsibilities off the Independent National Electoral Commission (INEC) ahead of the 2023 general elections.

Mr Effiong stated this on Thursday while appearing as a guest on Focus Nigeria, a programme of the African Independent Television.

Mr Effiong said INEC is saddled with enormous responsibilities, including regulating the activities of political parties, an area he said the commission has not fared well.

“(Take) Campaign Financing for example. Where is the capacity, and mechanism of INEC to monitor party financing which is a critical issue? We are witnesses to how the All Progressive Congress (APC) and the Peoples Democratic Party (PDP) in particular basically dollarised their presidential primaries.

“Where aspirants were throwing dollars all over the place, inducing delegates to vote for them, we saw that INEC were incapable of checkmating the excesses of political parties.

“So for me, I do believe that we need the Electoral Offences Commission, in line with Justice Mohammed Uwais’ report, to regulate and checkmate the conduct of political parties.”

Although the Electoral Act 2022 has set a limit on the expenditure of political parties in the country, Mr Effiong said INEC has no “mechanism” to ensure that the parties comply with this section of the law.

For instance, Section 88 of the Act pegs the maximum expenses for a presidential candidate at N5 billion, while Section 89 (1) defines election expenses as the expenses incurred from the time INEC issues notice for an election.

“The recent election in Osun state where Ademola Adeleke of the PDP won, all of us saw people sharing money, engaged in blatant criminality of vote buying. How many people have been put on trial, what steps have INEC taken to ensure that those who used public money to buy and steal votes are punished?

“When you don’t punish people for crimes, you create a culture of impunity. So going into the 2023 election, what measure does INEC put in place to ensure vote buying does not take place? At this moment, I haven’t seen anything concrete.

“In Ekiti and Osun States election, INEC has proven incapable of checking the criminality of politicians and the monetisation of our elections.

“When INEC says the Electoral Act says you cannot spend beyond this threshold, how do you checkmate it, where’s the capacity and mechanism, I have my reservations about the credibility of 2023 elections particularly on the issues of vote buying,” he said.