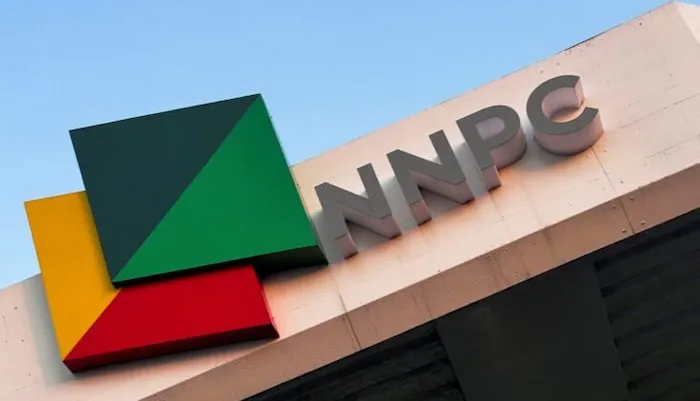 Cost of sales, standing at N5.3 trillion, consumed as much as 83.3 per cent of its turnover during the period, expanding year on year by 46. per cent.

Nigeria’s state-owned oil asset, NNPC Limited, which this year adopted a limited liability company status, posted a post-tax profit in the sum of N674 billion for 2021, its audited earnings report issued Tuesday shows, the biggest since inception four decades and a half ago.

Revenue leapt 72.5 per cent to N6.4 trillion with increased income from petroleum products sales to thank for it.

But there are fears the figure for the current year could be way below that as the tap of petrodollar runs dry in oil-rich Nigeria, where large-scale oil theft drained $1 billion from government revenue in the three months through March.

That has deprived the inflation-plagued economy the much needed revenue at a time oil producers worldwide are feasting on an oil price boom fuelled by Russia’s invasion of Ukraine, causing Nigeria to lose its crown as Africa’s biggest oil producer to Angola in August.

Government costly subsidy scheme, which benefits high-connected oil racketeers most at the best of times, is seen gulping N6 trillion this year alone by the IMF.

Cost of sales, standing at N5.3 trillion, consumed as much as 83.3 per cent of its turnover during the period, expanding year on year by 46. per cent.

Other income contracted by two-fifths to N387.5 billion, while general and administrative expenses surged by 21.6 per cent as Nigeria’s untameable inflation pushed operating expenses to a new high.

“The performance would have been greater if the operations in the year under review were free from incessant vandalism, crude oil and products theft among others,” Group CEO Mele Kyari said in a statement seen by PREMIUM TIMES.

NNPC, whose financial statements had been shrouded in secrecy until last year, is hoping to go public and conduct a public shares sale come 2024.

NNPC entered into a “locked pact” with Dangote Refinery, the pet of Africa’s richest man, to supply the firm with crude for the next two decades, a move that confers the right of first refusal on the latter.

There are worries such dealings between the two might breach the arm’s length principle and facilitate related parties transactions considering that NNPC owns a 20 per cent stake in the refinery when it starts running.

The Nigerian government initially, through the Petroleum Industry Bill, set out to enforce backward integration in the oil and gas industry which, by interpretation, would confer the exclusive right to import petroleum products on Dangote Refinery.

It turned back from the decision after a groundswell of resistance from other oil marketers.