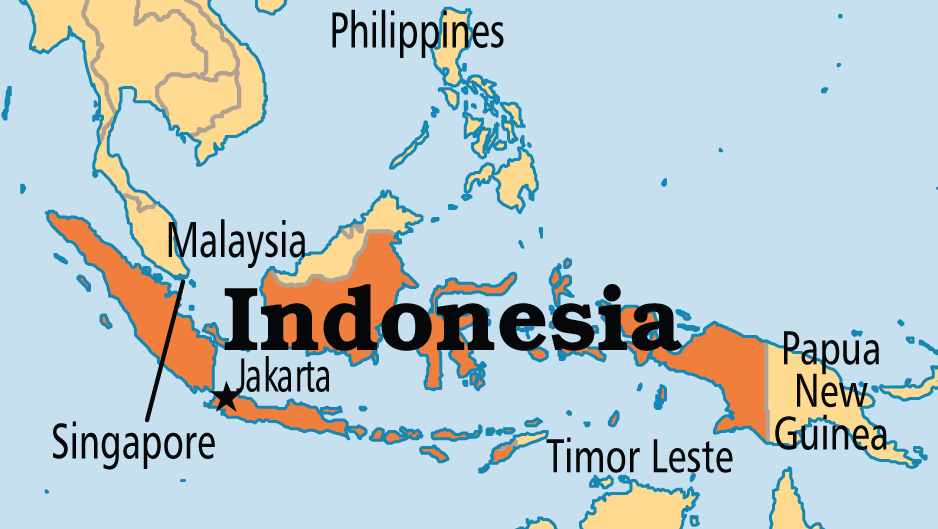 Indonesia on map used to illustrate the story

The youngest identified so far of the 125 people killed was a toddler about three or four years old.

At least 33 minors were among those killed in the stampede at an Indonesian football stadium at the weekend, an official confirmed Tuesday.

The youngest identified so far of the 125 people killed was a toddler about three or four years old, said Nahar, a deputy at the Ministry for Women Empowerment and Child Protection.

“This still can change because we have not received all the information from families of the victims,” Nahar said.

The national police on Monday sacked the Malang district police chief, Ferli Hidayat, as part of an investigation into the stampede on Saturday at the Kanjuruhan Stadium.

It is among the world’s worst sports disasters.

Nine other commanding officers were suspended and under questioning on suspicion of ordering security personnel to fire tear gas inside the stadium.

READ ALSO: Is there an Indonesian Ministry of Strangulation?, By Wole Olaoye

The deadly stampede prompted Indonesian President Joko Widodo to order the suspension of the top-flight Liga 1 competition pending a review.

Most of the victims died of a lack of oxygen and from being trampled during the stampede, police said.

More than 300 people were injured, some seriously, officials said.

The use of tear gas raised questions about whether security personnel had followed proper procedures in dealing with a crowd inside a stadium.

Angela Merkel gets UN prize for handling of 2015 migration crisis