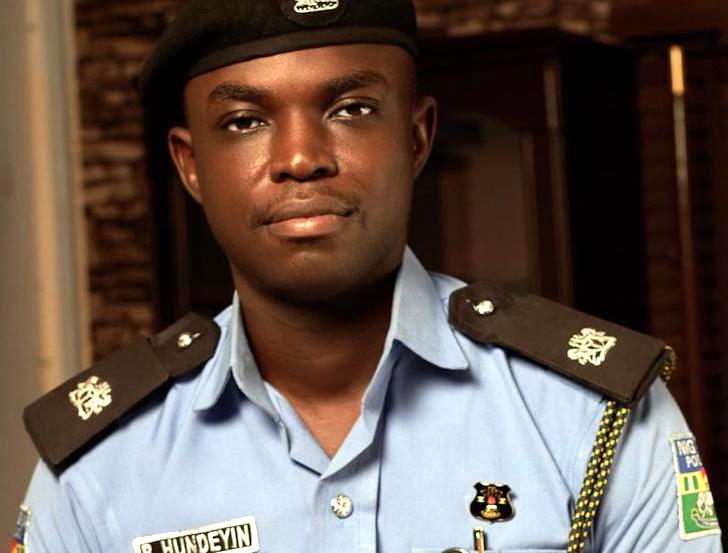 Mr Hundeyin, a Superintendent of Police, tweeted Sunday that a 31- year old man died while playing football in Lekki.

The police spokesperson in Lagos, Benjamin Hundeyin, has fought back accusations of spreading fake news after he tweeted about a man who died on a football pitch.

Mr Hundeyin, a Superintendent of Police, tweeted Sunday that a 31- year old man died while playing football in Lekki.

“Yesterday in Lekki, a 31-year-old slumped and died while playing football. Don’t push the limits. When tired, take a rest. Above all, do regular medical check-ups. Like we say in the streets, ‘Life no get duplicate!’.”

He did not provide further details.

The tweet, however, generated reactions after a Twitter user, Muruako E, claimed the incident happened in China.

“Before I left Nigeria, I had the honour of playing an active role in #Factchecking. Our work was to debunk misinformation and disinformation. Sir, though you may mean well, this happened in Wenzhou China” Mr Muruako said in response to the police spokesperson.

“The student suffered a cardiac arrest and it is a very sad loss.

“How many blunt lies have you told Nigerians? This is the height of it. What investigation is going on? Where?

“On a corpse in China that we don’t know how to bring home or an event that happened in China? Just how, Sir? Jesus CHRIST! It’s the audacity for me.”

It is unclear if Mr Muruako was responding to Mr Hundeyin’s tweet or that of another user who posted a video under the police spokesperson’s tweet. The video showed a young man who collapsed while playing football and his team mates’ attempt to resuscitate him.

When contacted, Mr Hundeyin told PREMIUM TIMES that his claim was correct, and added that the body of the deceased has been deposited in a mortuary.

“I am the spokesperson of the police and I don’t cook up stories. This happened and our officers took the incident report and the body of the deceased had been deposited in the mortuary,” he said.

Mr Hundeyin declined to give details, saying the deceased’s family wouldn’t want the information made public.

“The incident happened on 30th September, around 6:30pm at Greenfield football ground in Lekki, from where he was rushed to Evercare Hospital, Lekki, where he was confirmed dead by the doctor on duty and was taken to a government mortuary.”