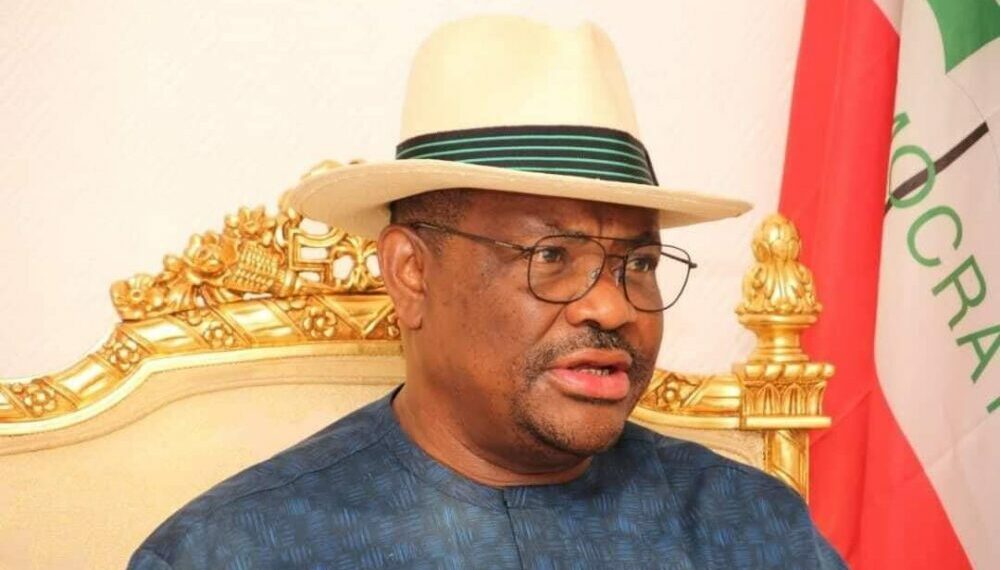 The governors refused to speak with reporters about the meeting.

The governors who took part in the meeting were Samuel Ortom of Benue State, Seyi Makinde of Oyo State, Okezie Ikpeazu of Abia State and the host governor, Ifeanyi Ugwuanyi of Enugu State.

Mr Ugwuanyi received the visitors at the Akanu-Ibiam International Airport, Enugu, before leading them to the Government House, where the politicians met behind closed doors.

The five governors are members of the Peoples Democratic Party (PDP).

They did not speak with journalists after their meeting.

However, sources from the government circle said the governors held the meeting to discuss the prospect of supporting Labour Party (LP) presidential candidate, Peter Obi, in the 2023 presidential election.

The governor’s meeting comes two days after the LP candidate, Mr Obi, visited Mr Wike for the third time since the PDP presidential primary in May.

The PDP has been enmeshed in a leadership crisis after the party’s primary where Nigeria’s former vice president, Atiku Abubakar, defeated Mr Wike and others to emerge as the party’s presidential candidate.

The crisis was worsened after Mr Wike was overlooked for the position of running mate to Mr Atiku. The Delta State Governor, Ifeanyi Okowa, was picked as the running mate.

Mr Wike accused the party of betraying him and breaching its constitution.

He subsequently demanded the resignation of the party’s National Chairman, Iyorchia Ayu – a criterion he said must be met before he discusses giving support to Atiku in next year’s poll.

The Rivers State governor’s argument is that both Ayu and Atiku hail from northern Nigeria.

Last month, a group of PDP members, led by Mr Wike, withdrew their participation in the presidential campaign committee of the party.

Members of the group vowed not to participate in the campaign committee in whatever capacity except Mr Ayu leaves his position for a southerner.