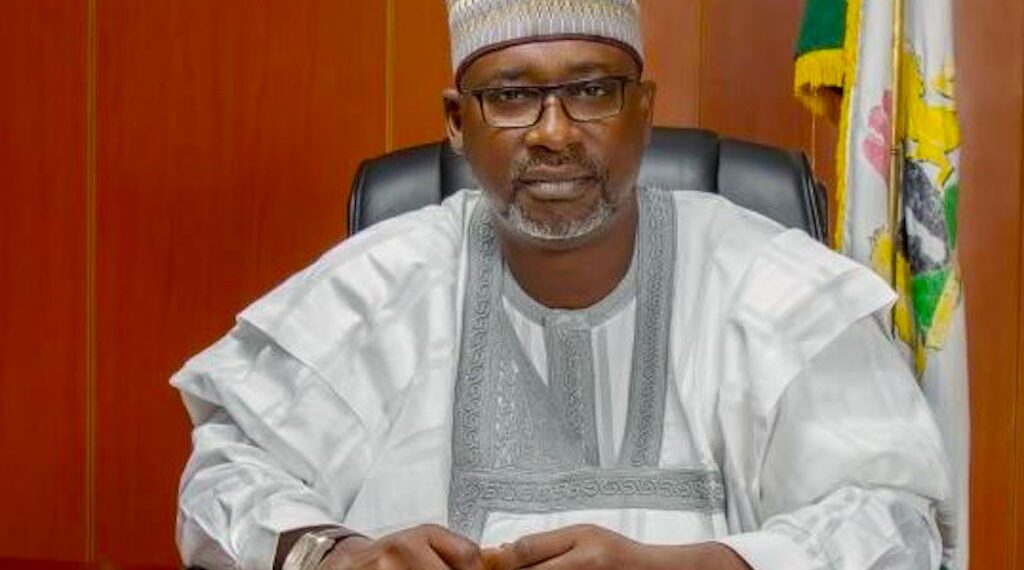 Mr Adamu, who made the pledge when he was featured on the News Agency of Nigeria (NAN) flagship interview programme in Abuja, said it was for the overall benefit of all Nigerians.

He said, ”it was saddening that antagonists of the bill went hysterical, giving it different colourations.

”An outright call for the bill to be thrown out is against water resources development.”

Mr Adamu said the ministry had debunked arguments against the bill through continuous media rounds, saying ”the next step is to await another public hearing if need be.

“For instance, in the riverine areas, it is not good if you don’t have a law that protects the interstate waters.

”This is because 80 per cent of the freshwater of this country flow from north to south into the Atlantic, if you don’t have this kind of protection for the downstream end, what will happen?

“If states like Kebbi, where River Niger comes in, or Adamawa where River Benue flows in decide that they want to control the water at that point, what will happen to the downstream communities?

“That is why, since independence, our constitution has made it that the water that flows across interstate or inter-regional boundaries as it were at that time, the responsibility for that should be vested in the federal government.”

Mr Adamu said that there was nothing unusual about this as this was what was obtained everywhere in the world.

The minister said that Nigeria entered into a treaty with eight other countries in the early sixties to form the Niger-Basin Authority.

According to him, such a partnership has seen the survival of the Kainji and Jebba dams.

He, therefore, urged those with contrary opinions to present them at the proposed public hearing, saying, “they are determined to rubbish the efforts of President Muhammadu Buhari.”

The minister said he would not allow the actions of critics to mock efforts to reposition the water resources sector and that the bill was the major instrument to make it happen.

“You know, this bill went through so many things, including a review by a Senior Advocate of Nigeria who is one of the leading legal experts on environmental law and his opinion is that there is nothing wrong with this bill.

“So, why tie it to politics when it should be tied to development?

“I think we should get out of that cocoon; for those that are opposed to the bill, please have an open mind about it and look at it.

“We will continue to pursue this bill because it is our responsibility as government,” Mr Adamu said.

He said that the ministry and many experts were involved in the formulation of this bill for the past close to 20 years.

“So, to the last day that I am minister in this ministry, I will continue to pursue this bill to its logical conclusion,” the minister vowed.