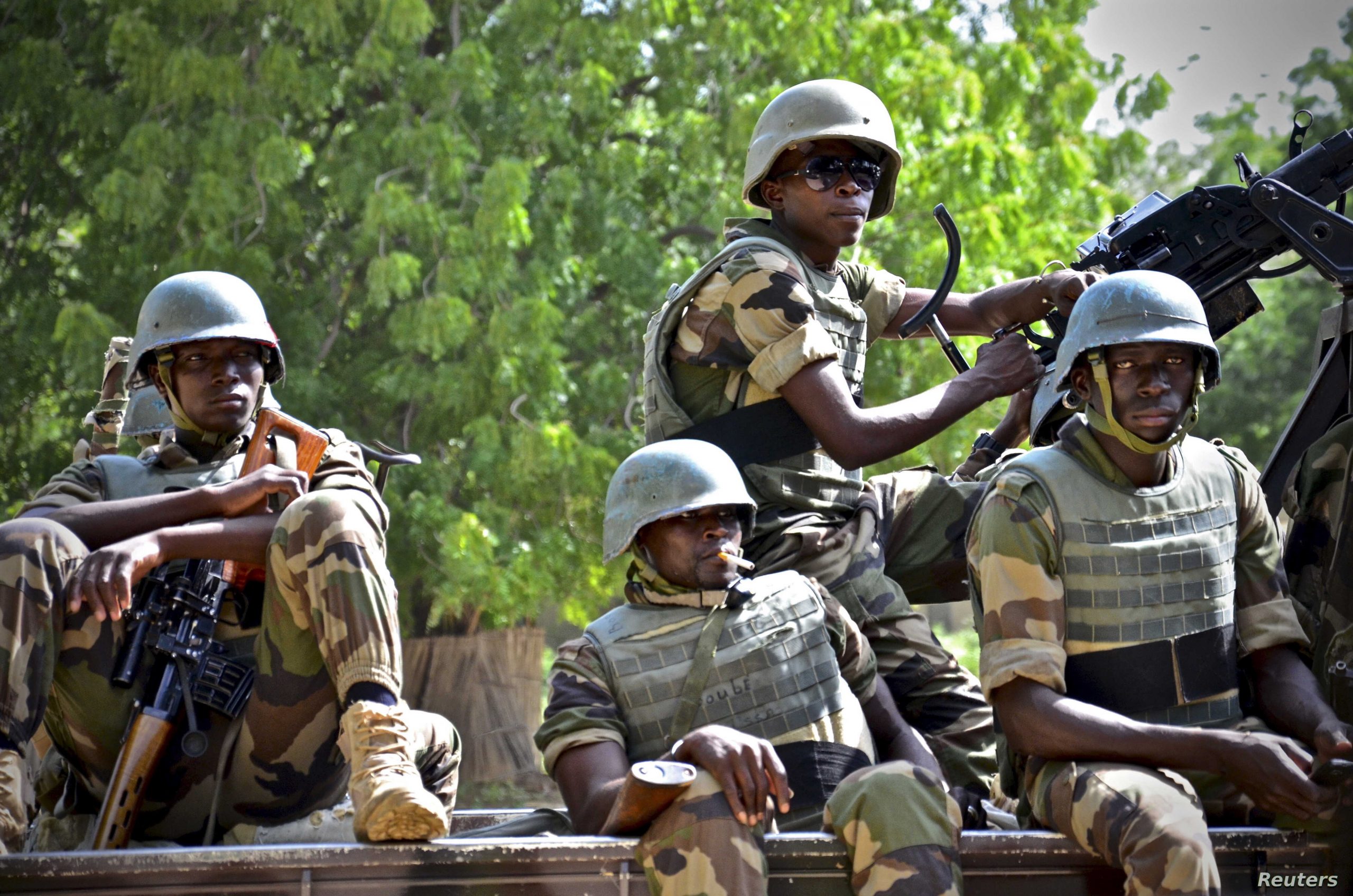 Mr Abubakar, a brigadier general, said it is customary for the military to honour deserving officers and soldiers who distinguished themselves.

The Acting Sector III Commander, Operation Lafiya Dole and Multinational Joint Task Force, Abdulsalam Abubakar, on Saturday decorated officers and soldiers for their gallantry in the fight against insurgency.

Speaking at the Medal Parade in Monguno, Mr Abubakar, a brigadier general, said it is customary for the military to honour deserving officers and soldiers who distinguished themselves.

Mr Abubakar urged them to continue to do more in their commitment to serve the nation, adding that the medal ceremony was symbolic as it coincided with the nation’s 62nd Independence Anniversary.

While reminding the troops of the myriads of security challenges bedevilling the nation with its consequential economic realities, he charged all troops to remain steadfast, resilient and professional to surmount all the glaring challenges.

The commander expressed gratitude to the Chief of Defence Staff, Leo Irabor, and the Chief of Army Staff, Faruk Yahaya, for their sustained support to the troops which he said remains a motivation factor.

He also thanked the Theatre Commander, North East Operation Hadin Kai and the Force Commander Multinational Joint Task Force for their strategic guidance and direction that led to successes in the fight against insurgency.

Mr Abubakar, who reiterated the troops’ loyalty to the President and Commander in Chief, said that the administration has sustained the provision of needed logistics and equipment to the military for its operations.

In his goodwill message, the Chairman of Monguno Local Government, Ahmed Kyari, lauded the military for ensuring and maintaining peace in the Monguno zone.

Mr Kyari, represented by the Vice Chairman, Sanda Amodu, said the return of peace to Monguno and its environs provided the enabling environment that led to the resettlement of communities earlier displaced by the insurgency.

The event also dovetailed into a send-forth ceremony for the Naval Base Lake Chad Commander, K. Muhammad, who handed over command to Y.B Okeke and the decoration of some officers who benefited from this year’s promotion exercise of the Nigerian Army and the Nigerian Air Force.