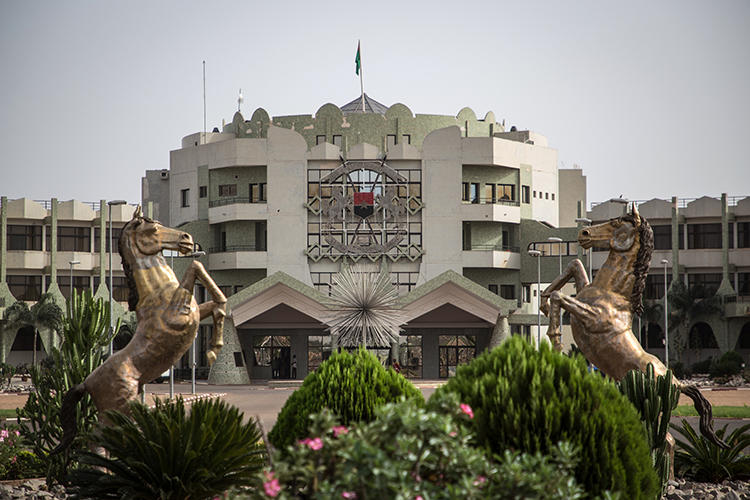 ECOWAS said it found the new coup inappropriate at a time when progress had been made in ensuring an orderly return to constitutional order in Burkina Faso.

The Economic Community of West African States (ECOWAS) has condemned the coup in Burkina Faso.

PREMIUM TIMES reported the Friday coup in the West African country that sacked the military junta.

“The Economic Community of West African States (ECOWAS) condemns in the strongest terms the seizure of power by force that took place in Burkina Faso on Friday 30 September 2022,” the regional bloc said in a statement.

It said it found the new coup inappropriate at a time when progress had been made in ensuring an orderly return to constitutional order by 1 July 2024.

“ECOWAS reaffirms its unreserved opposition to any seizure or retention of power by unconstitutional means and demands the scrupulous respect of the timetable already agreed with the Transitional Authorities for a rapid return to constitutional order…,” it added.

Residents of Burkina Faso on Friday woke up to the sounds of heavy gunfire near the main military camp and residential areas of the capital, Ouagadougou. A large blast also rang out near the presidential palace.

Several roads in the capital have been cordoned off by officials in uniform and the national television cut off.

Several hours later, the coup was confirmed by army captain Ibrahim Traore who announced that former military ruler Paul-Henri Damiba had been deposed and his government dissolved.

He also announced the suspension of the constitution and transitional charter.

Mr Traore announced this in a statement read on national television.

He said a group of officers had decided to remove Mr Damiba due to his inability to deal with a worsening armed uprising in the country.

This was the same reason the now deposed military ruler gave for overthrowing former President Roch Kabore in a coup earlier this year.

The latest coup in Burkina Faso is the most recent in West Africa where countries like Chad, Mali and Guinea recently experienced coups.