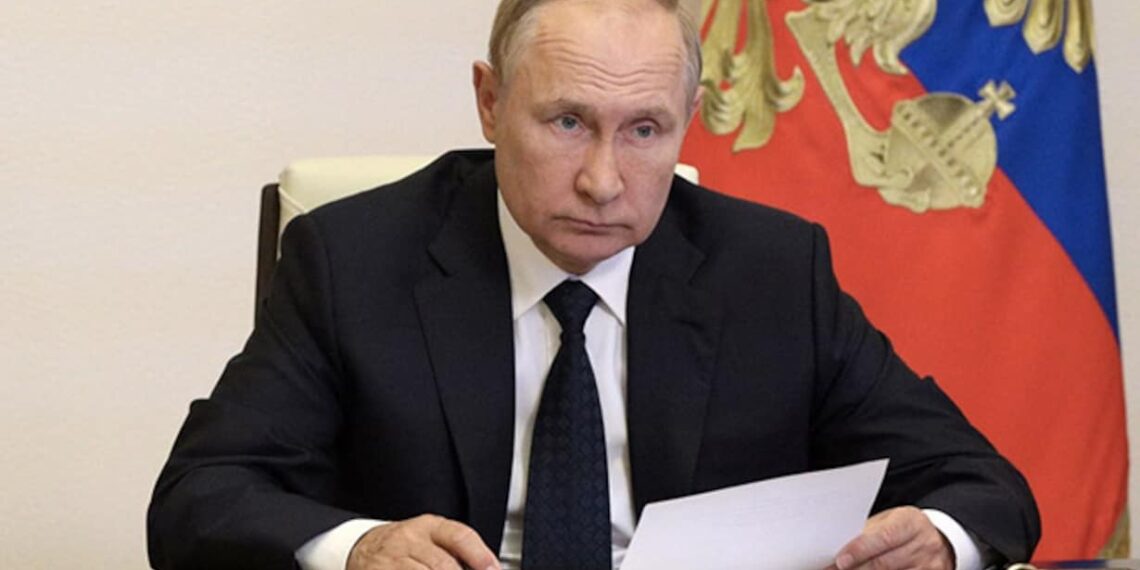 The annexed territories make up about 15 per cent of Ukraine territory. Russia claimed residents of these areas voted overwhelmingly positive to join Moscow in a hastily organised referendum which has been widely condemned.

The annexed territories make up about 15 per cent of Ukraine territory. Russia claimed residents of these areas voted overwhelmingly to join Moscow in a controversial referendum that has been widely condemned.

The referendum creates a legal pretext for Russia to annex parts of Ukraine after seven months of war. Russia deployed the same technique in 2014 when it annexed Crimea.

After the annexation is formally announced, any attempts by Ukraine to reclaim these regions will be interpreted as an attack on Russia.

UN Chief Antonio Gutterres speaking on the annexation said any decision to proceed with the annexation of Donetsk, Luhansk, Kherson and Zaporizhzhia regions of Ukraine would have no legal value and deserves to be condemned.

“It cannot be reconciled with the international legal framework, it stands against everything the international community is meant to stand for. It flouts the purposes and principles of the United Nations,” he said, describing it as a dangerous escalation which has no place in the modern world and must not be accepted.

Similarly, US Secretary of State Antony Blinken tweeted, “The United States rejects the illegitimate, fabricated outcomes of Russia’s sham “referenda” in Ukraine. This is a violation of international law. We stand in support of Ukraine’s sovereignty and territorial integrity.”