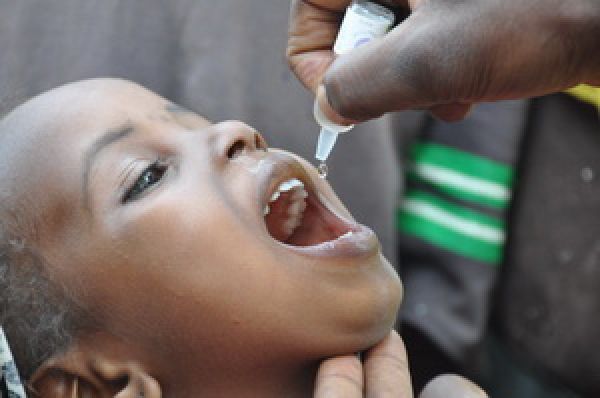 Africa was certified polio free in August 2020 following the elimination of the virus in Nigeria.

The German government said it has contributed over 200 million euros to support the fight against polio in Nigeria in the last 20 years.

The Kreditanstalt für Wiederaufbau (KfW) Portfolio Manager for the German Government Credit Institute for Reconstruction Mission, Vincent El-Haida, said this during a visit to a family health clinic in Abuja on Thursday.

Mr El-Haida said there has been a partnership between the governments of Germany and Nigeria in the fight against polio.

“Germany has contributed over 200 million euros in the last 20 years, and KfW is facilitating this programme and also giving recommendations to the government of Germany,” he said.

He noted that the German team is in Nigeria to monitor and carry out a thorough assessment of progress made so far in the fight against polio.

“This is in order to identify programmes which promote sustainable development.

“We were able to see very good examples in ranges of services that addresses basic health needs of children and women,” he said.

KfW is a key partnership of the initiative to eradicate polio. It an international organisation that works together with its partners in developing countries.

It is transmitted person-to-person spread mainly through the faecal-oral route or, through contaminated water or food and multiplies in the intestine, from where it can invade the nervous system and can cause paralysis.

Africa was certified polio free in August 2020 following the elimination of the virus in Nigeria. Nigeria was the last African country to eliminate the virus which can be prevented with adequate vaccination.

With Africa’s eradication of polio, the world inched closer to ending yet another viral disease as only Afghanistan and Pakistan are the only countries yet to be certified polio-free.

Speaking during the visit, the Acting Director, FCT Primary Health Care Development Board, Vatsa Yahaya said Germany is one of the countries providing resources to tackle polio in the country.

Mr Yahaya said the team is on a mission to observe the progress made so far in the fight against polio.

“They (the team) are happy with the progress made in the centre, especially in the areas of immunisation, family planning, antenatal services, and COVID-19 vaccination,’’ he said.

Mr Yahaya said the Nigerian government is also doing its best in the fight against vaccine-preventable diseases in the country.