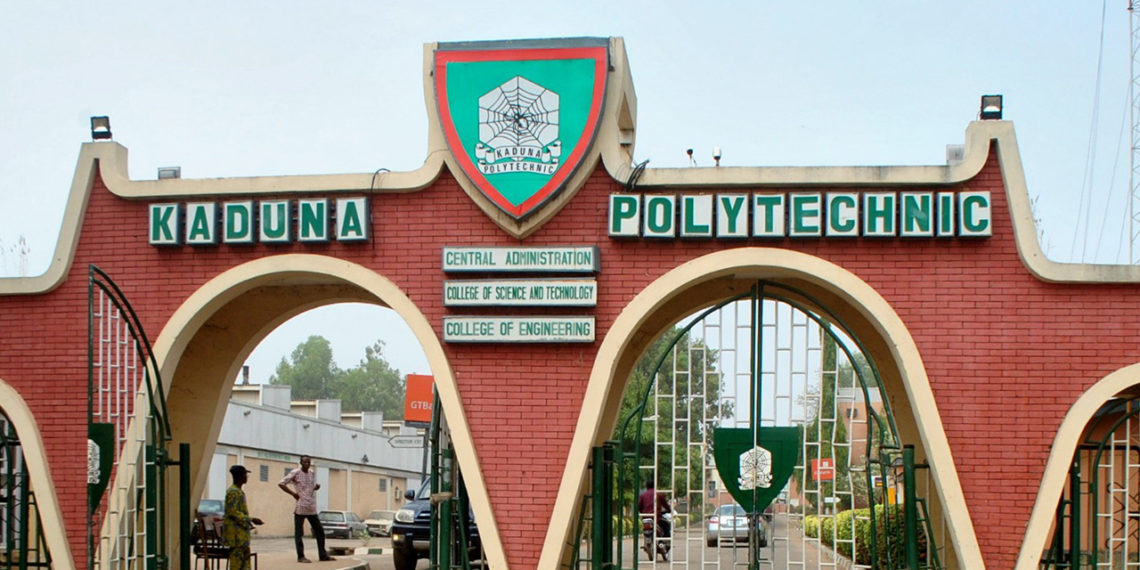 The letter dated 1st August noted that “all HND holders terminate on SGL.14 in the Public Service; whether with or without Professional Qualification.”

The controversies over the dichotomy between bachelor’s Degree and Higher National Diploma (HND) certificates in Nigeria may be far from being over, especially within the nation’s civil service.

The Nigerian government through the Office of the Head of Civil Service of the Federation (OHCSF) has reemphasised the existing dichotomy via a recently leaked letter.

However, university graduates are statutorily qualified to rise to grade level (GL) 17 as the peak of their career in the civil service in the country.

But in September 2021, the Head of Civil Service of the Federation, Folashade Yemi-Esan, said the government was committed to ending the discrepancy. She, however, also clarified that the issue was yet to be captured in the Public Service Rules (PSR) but that it will be captured in the Scheme of Service that was being reviewed.

“It’s the Scheme of Service that describes entry points and things like that. And currently, we’re reviewing the scheme of service, it’s just that we did this first, and then we’ll do the scheme of service. So that’s where that will be reflected,” Mrs Yemi-Esan said at the time shortly after the Federal Executive Council meeting.

The HOS at the event announced some reforms in the public service rules including the introduction of paternity leave for men whose wives are delivered of babies.

What the new letter states

In a leaked letter addressed to the National Commission for Mass Literacy, Adult and Non-Formal Education (NMEC) by the OHCSF, the government insisted that the existing dichotomy still subsists.

The letter dated 1st August and marked HCSF/SPSO/ODD/E&WP/6481116/47 noted that “all HND holders terminate on SGL.14 in the Public Service; whether with or without Professional Qualification.”

The letter, signed by Ben Omogo, the Director, Organisation Design and Development at the Office of the Head of the Civil Service of the Federation, added: “Accordingly, holders of Higher National Diploma (HND) in Accounting and Professional Certificate of Association of National Accountancy of Nigeria (ANAN) without a Post Graduate Diploma (PGD) plus a Masters Degree or a degree in Accounting from a recognised university cannot be promoted into the Directorate level in the Public Service as stipulated in the extant Schemes of Service.”

The letter referred to a circular dated 12th April 2021 with reference; to HCSF/SPSO/ODD/NCE/CND.100/s.10/III/104, which clarifies “that professional certificates from bodies such as the Association of National Accountants of Nigeria (ANAN) or Council for the Regulation of Engineering in Nigeria (COREN) are no longer acceptable as a qualification to climb the civil service cadres.”

However, the professional certificates are a requirement for HND holders in SGL 13 who are willing to move to SGL 14, it said.

“Professional certificates already in the Schemes of Service shall in the interim, serve as requirements for promotion from SGL.13 to SGL. 14. This implies that a candidate on the officers’ Cadres e.g. (Accountants & Engineers) cannot progress to SGL.14 without the relevant Professional Certificate (ANAN, ICAN or COREN) as appropriate,” it added.

The battle for equality between HND and Bachelor’s degrees, which began long ago, saw a major leap when the Senate and House of Representatives passed a bill prohibiting discrimination between them in June and November 2021.

The “Bill for an Act to Abolish and Prohibit Dichotomy and Discrimination between First Degree and Higher National Diploma in the Same Profession/Field for the Purpose of Employment; and for Related Matters,” prohibits discrimination between HND and bachelor’s degree, and prescribe equality among them.

The bill read in part; “Notwithstanding any provision in any legislation, circular, regulation or policy guideline, First Degree and Higher National Diploma shall be deemed construed and treated as equivalent qualification for the purpose of employment and career progression at workplace in the public and private sectors of the Nigerian economy,” the bill reads in part.

“Any provision in-laws, enactments, instruments, circulars, scheme of service, directives, or policies by whatever name called, which is inconsistent with the provisions of this bill, shall to the extent of the inconsistency be null and void, and of no effect.”

However, President Muhammadu Buhari is yet to assent to the bill to make way for it to be gazetted.

But relevant stakeholders have appealed to the President to append his signature as soon as possible. They said it is a matter deserving urgent attention.

The Coordinator of the Coalition of HND stakeholders, Sebastian Onyemaobi, said the bill would bring an end to the “outdated class-concept and certificate-based approach being practised in Nigeria, including introducing the globally accepted performance-based approach to workplace administration.”