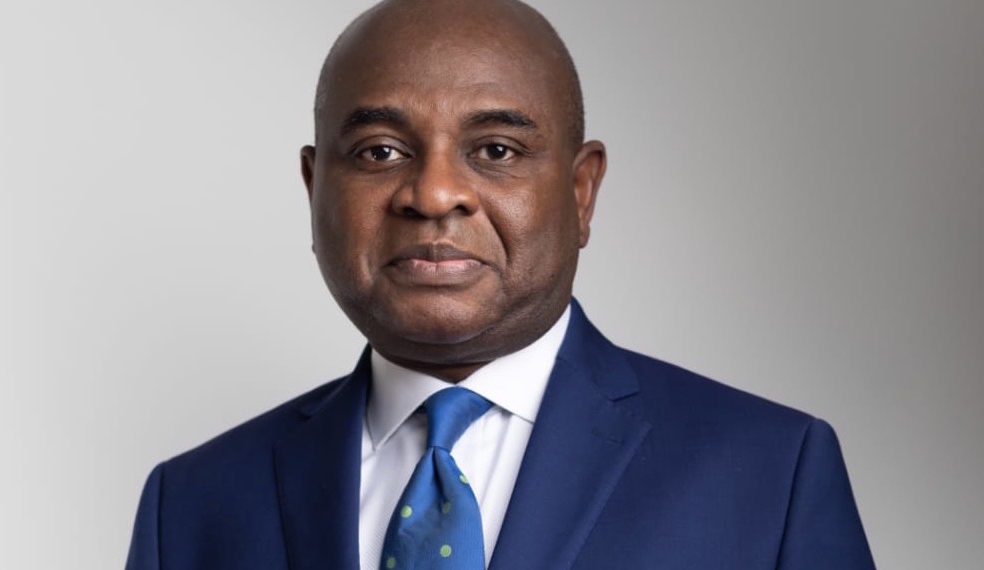 Kingsley Moghalu writes about the failings of the Nigerian Ministry of Finance and the Central Bank of NIgeria (CBN).

The former CBN deputy governor says what the Central Bank of Nigeria needs "is a new lease of life in 2023."

A former deputy governor of the Central Bank of Nigeria (CBN), Kingsley Moghalu, has urged the National Assembly to drop a bill seeking to remove the apex bank governor as chairman of the bank’s Board of Directors.

Mr Moghalu, in a statement Thursday, also argued that plans to remove the power of the CBN board to fix the bank’s budget and set the salaries of its staff is completely wrongheaded and should be dropped.

“Such an amendment to the CBN Act of 2007 would finally destroy the institution by disrobing it completely of its institutional independence as enshrined in the Act,” he said.

“It would make the Bank, a statutory corporation under the law, to become a Ministry or a mere Agency or Department of the Government. And it would render the bank an open playground for politicians who are the custodians of our dysfunctional governance.”

On Wednesday, a bill which sought to remove the governor of Nigeria’s apex bank as chairman of its board scaled second reading at the Senate.

The bill, sponsored by Sadiq Suleiman Umar (APC, Kwara North), seeks to amend the CBN Act to enable the appointment of a person other than the governor as the chairman of its board.

But Mr Moghalu said Thursday that although the CBN has already been politicised since mid-2014 when its current governor was appointed, “it is a function of incompetent, selfish political and institutional leadership, not a de jure legal reality.”

The proposed bill, if passed, will legalise an abnormality and worsen it, when what the nation should be doing is seeking to reverse an anomaly that has had hugely negative consequences for the Nigerian economy, he said.

He said: “There are very good reasons why the Governor of the Bank is the Chairman of its Board of Directors. This is the case in MOST central banks around the world. This framework protects central banks from external interference.

“A central bank’s policies and its internal administration should objectively advance the interest of the national economy, not the partisan agendas of political parties or individuals. Imagine a prominent politician from the APC or PDP or any other party appointed the Board Chairman of the CBN.

“Well, some would argue that this has already happened, when its Governor (and Chairman of the CBN Board) was aspiring to contest to become the President of Nigeria in 2023 on the platform of the ruling party while refusing to resign his position in the Bank,” he said.

Mr Moghalu, who contested the 2019 general elections on the platform of the Young People’s Party (YPP), noted that it is part of the required independence that the bank creates its own budget and set its staff pay.

“It is no accident that the CBN is arguably the top repository of public sector talent in Nigeria,” he said.

“This is because of massive investments by the Bank in staff development, coupled with high standards of recruitment (at least during the time I was there, I can’t speak for afterwards).”

Mr Moghalu said what the CBN needs is a new lease of life after the 2023 elections and a new, more professional, competent and depoliticized institutional leadership after the tenure of the current governor ends.

However, the political will from a President who understands why the Bank should not be turned into a political appendage of the ruling party will be required, he added.

“This in turn requires an elected political leader who understands economics and how national economies, including the proper role of an independent central bank, should function.

“The CBN should be accountable, yes, but let’s not throw the baby away with the bath water. The CBN Act already requires the Bank to periodically brief the National Assembly on its operations. The President of Nigeria approves and signs the Bank’s Annual Reports (strangely, there has been no annual report for the past few years), and in addition is empowered to approve any change to the legal tender and any investment by the Bank outside Nigeria.

“What needs to be done is to make these accountabilities effective, not to gut one of the most unique and important institutions in ANY country, and the unique nature of which requires its independence in order to work effectively for the government and the citizens.”