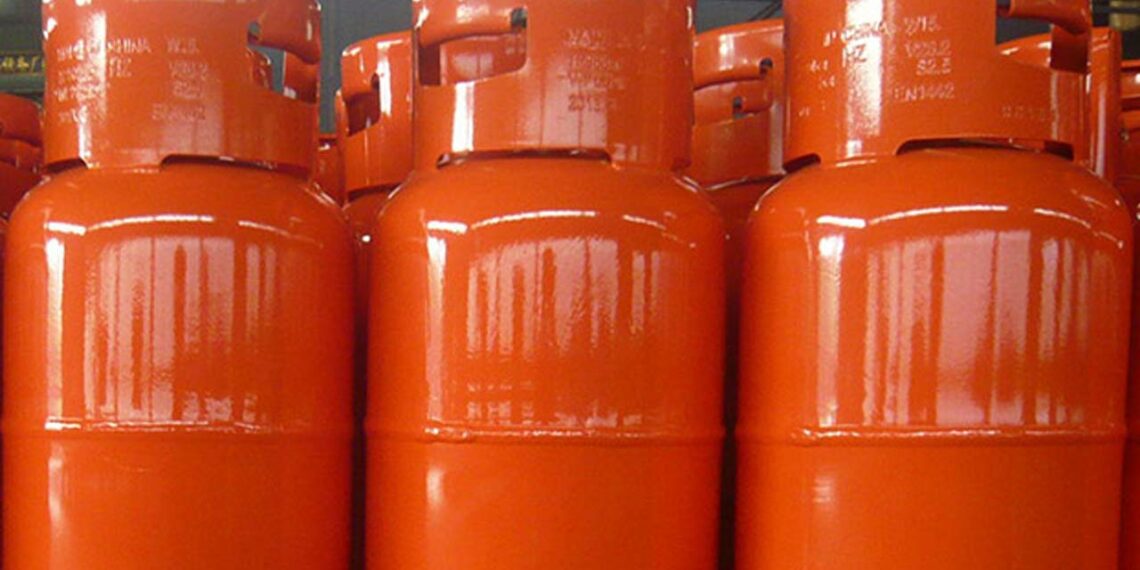 To be christened Gas Funding Company Limited, the new unit is to be solely focussed on LPG business and will commercially drive national penetration of cooking gas.

The Nigerian government on Wednesday said it plans to set up a gas-funding company that will facilitate supply of 20 million cylinders of petroleum liquefied gas (LPG) into the Nigerian market in the next half a decade.

An official said the plan is modelled after India’s experience driven by the Pradhan Mantri Ujjwala Yojana (PUMY) scheme, which was implemented by the South East Asian country’s government in 2016.

The grand initiative was pursued by way of an aggressive LPG penetration drive, which provided free cylinders, stoves and valves to end-users.

To be christened Gas Funding Company Limited, the new unit is to be solely focused on LPG business and will commercially drive national penetration of cooking gas.

The NNPC will work with the Office of the Vice President and others to deliver the project, Mr Kyari said, adding that his firm is positioned to deploy 740 LPG micro-distribution centres, 37 Filling Plants and skids in its 541 Stations within the next three years.

Mr Kyari noted that Nigeria has identified its abundant gas resources as the driver of an energy transition, which informed her net zero commitment by 2060 and the declaration of 2021- 2030 as “the Decade of Gas.”

“NNPC Limited is an energy company with new investments in gas, power, and renewables. Key pipeline projects such as ELPS I1, OB3 and AKK to deliver a total of 6.2 billion cubic feet of gas per day to demand nodes across the country are at various stages of completion,” he said.

Adeyemi Dipeolu, the special adviser to the president on economic matters in the Office of the Vice President, noted that the government has implemented policies and physical incentives to stimulate investment and grow the LPG industry over the years.

“Some of the aspired targets include 10 million tons of national consumption by 2027, the conversion of 30 million households to the use of LPG, autogas development and establishment of auto conversion workshops, marketers cylinder owned model and to end carbon credit,” he said.

READ ALSO: Price of cooking gas in Nigeria up 101% in one year — NBS

Mr Dipeolu asserted that Nigeria has proved to be the largest mined natural gas reserve in the world and comes next to Algeria on the continent in terms of LPG production.

“Domestic LPG production stands at about 45 per cent of annual consumption with Nigeria energy limited supplying 450,000 metric tons per year where 55 per cent is imported into the country,” he said.

He said the household energy need in Nigeria is about 5 per cent LPG, 65 per cent biomass and 30 per cent kerosene.

Mr Dipeolu said the summit focused on sharing India’s experience driven by the Pradhan Mantri Ujjwala Yojana (PUMY) scheme, which was implemented by the South East Asian country’s government in 2016.

That resulted in significant growth in LPG penetration in the country, increasing adoption from about 62 per cent in that year to almost 100 per cent today.