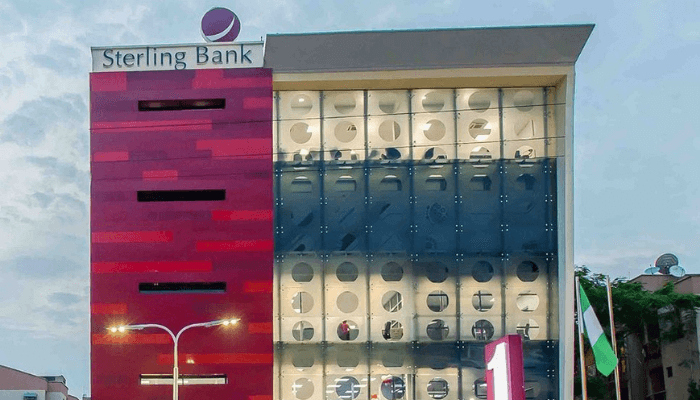 Tier-2 lender Sterling Bank is limbering up for the decisive phase of its evolution into a holding company, while also laying out the shape that the future beyond its present traditional banking franchise will take as the board waits for the central bank and other regulators to green-light the move.

With assets expanding 11.4 per cent quarter on quarter to N1.8 trillion at the end of June, the hope is that the lender can do much more and grow capital at scale to beat competition when it gains holdco status.

That allows the bank to break away from its current vertical market mold built around traditional banking into a model that captures other businesses within financial services, a privilege lenders operating core banking are not set up for.

“The scheme would provide several benefits to the shareholders of the bank, some of which include facilitating diversification into other permissible business lines,” Sterling Bank said in a statement, echoing a comment by the chair of the board, Asue Ighodalo.

It could also help stoke “growth and enhancing shareholder value and facilitation of a consolidated financial strength of the group, which will improve access and ability to raise capital.”

Sterling Bank said on Monday it would drop its current name for “Sterling Financial Holdings Company” when the transition is done and dusted.

Holding companies, often operating as parent companies to the various subsidiaries under it, hold the controlling stakes in the companies under them, giving them the power to oversee and take key decisions on their behalf, especially in the area of corporate governance with little or no interference in their everyday running.
A major attraction of this business structure, which banks in Nigeria are increasingly adopting, is that other subsidiaries under the entity will not be held liable if any of them go bankrupt.

“The holding company also affords Sterling another opportunity to leverage its successful HEART strategy, which has seen the bank make consolidated investments in the Health, Education, Agriculture, Renewable Energy and Transportation sectors.”

Last December, Sterling Bank got the Central Bank of Nigeria’s approval-in-principle to start a non-interest banking unit to be called Alternative Bank Limited.