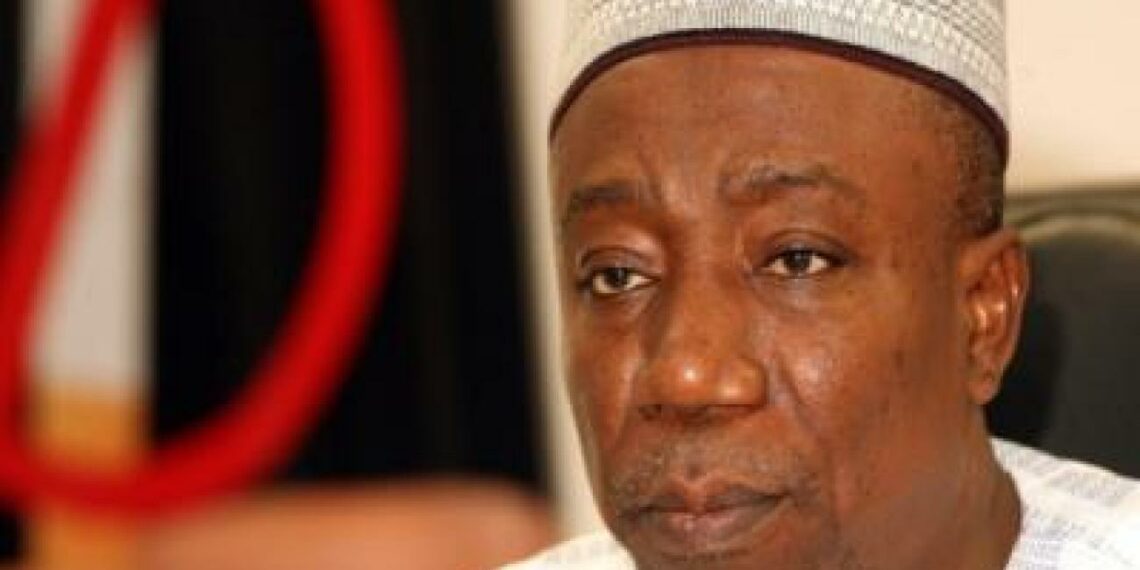 The plaintiff argued that he didn't withdraw from the race before the PDP nominated Mr Aliero as its candidate for the senatorial district.

The Federal High Court in Birnin Kebbi, Kebbi State, on Tuesday, voided the election of a former Governor of Kebbi State, Adamu Aleiro, as the senatorial candidate of the Peoples Democratic Party (PDP) for Kebbi Central District.

The trial judge, Babagana Ashigar, ruled in favour of Haruna Sa’idu who argued that he is the bona fide senatorial candidate of the PDP for the district.

Mr Saidu sued Mr Aliero, the incumbent senator of the district, the PDP and the Independent National Electoral Commission (INEC) for conducting a fresh primary for the Kebbi Central Senatorial District. He argued that the fresh primary contravened the Electoral Act 2022.

Mr Sa’idu argued that he is alive, and did not withdraw from the contest. He claimed that his name was unlawfully substituted with that of Mr Aliero, who defected from the All Progressives Congress (APC) to the PDP after a primary election was conducted.

Mr Asghigar observed that when the first primary for the Kebbi Central was held, Mr Aleiro was in the APC.

He ruled that based on exhibits 2,21,23,24 tendered before the Court, Mr Sa’idu participated in the first primary where he was elected as the candidate having scored the highest votes while the first defendant, Mr Aliero, was still at the ruling party.

Responding to the judgement, counsel to Mr Aliero, Aliyu Hassan, said his client will study the judgement before taking the next line of action.

Also, counsel to Mr Sa’idu, Sule Usman, a Senior Advocate of Nigeria (SAN) said the judgement, is for the good of the people of Kebbi Central District who now know who the authentic candidate of the PDP is.