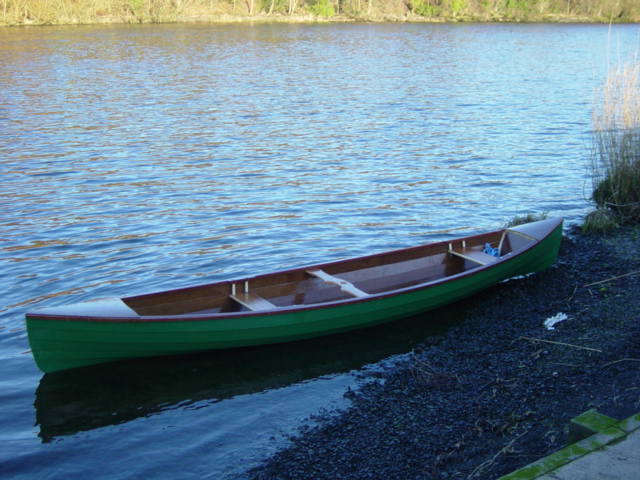 Canoe operators have cashed in on the development, charging passengers between N50 and N100 to ferry them across the flooded road.

Massive flooding on Sunday overran Ajaokuta-Ganaja-Lokoja road in Lokoja, the capital city of Kogi State.
The road links the metropolis of the capital city to the eastern part of the state.
The News Agency of Nigeria (NAN) reports that the flooding covered the portion of the road at Ganaja village such that only by canoes that the commuters could cross the flooding.

Residents note that the road is strategic to socio-economic activities, linking Kogi to the eastern part of the country which has been made inaccessible now to motorists and commuters by flooding.

According to them, canoe operators have cashed in on the development, charging passengers between N50 and N100 to ferry them across the flooded road.

“We have to charge that high because of the cost of the rigour involved.

“As you can see, it’s not easy to ferry passengers across the flooded road,” one Jimoh, an operator of a canoe, told NAN.

A resident also said the flooding has so far created fear in the minds of residents of Ganaja village and its environs because it has begun to submerge peoples’ houses within the area.

“Some of the residents have, therefore, relocated to either their relations or friends in safe communities in the state,” the resident said.

The Nigeria Metrological Agency (NiMet) had last week issued a warning of a massive surge of flooding in the country, particularly in 13 states, including Kogi.

The agency predicted that this would happen within the remaining days in September, following the expected heavy rainfall within the period.

Mr Yelwa said the devastating effects of flooding could go beyond anyone’s imagination and the effects should be avoided.

Kogi Commissioner for Environment Victor Omofeye also told NAN by telephone that the state government was aware of the development.

According to him, the government is looking for how best to address the situation, particularly the affected residents.

He appealed for calm and caution on the side of motorists and commuters not to endanger their lives by undermining the flood and attempt crossing the flooded road.