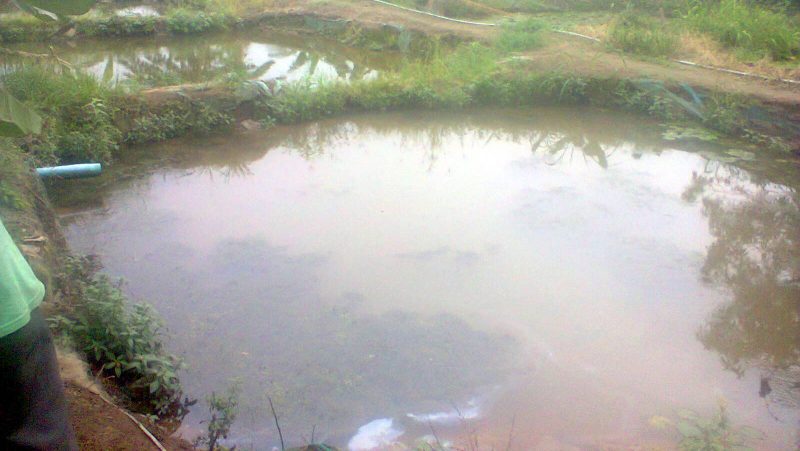 A pond used to illustrate story.

The boy went swimming in a pond in Lelen Kudu village alongside his friends when he drowned.

A A10-year-old boy drowned in Buji Local Government Area of Jigawa on Saturday.

This was confirmed on Sunday in Dutse by the spokesperson of the Nigeria Security and Civil Defence Corps (NSCDC) in Jigawa, Adamu Shehu.

He told the News Agency of Nigeria (NAN) that the boy went swimming in a pond in Lelen Kudu village alongside his friends when he drowned.

“His body was found two hours after he drowned and was pronounced dead by a doctor,’’ Mr Shehu said.

The corpse was immediately handed over to the parents, he said and cautioned parents to warn their children against swimming in flooded ponds and rivers.

Mr Shehu also told NAN that the NSCDC recovered the body of an abandoned baby girl at a roadside in the Hadejia Local Government Area of the state.

He said residents discovered the body on Sunday at the Kandahar Quarters.

NSCDC operatives took the baby to Hadejia General Hospital where it was confirmed dead by a doctor, he said, adding that the corpse was handed over to the Ward Head of the area, Malam Afenza for burial.

Mr Shehu told NAN that the NSCDC would investigate the incident further to ensure that the culprits were prosecuted.