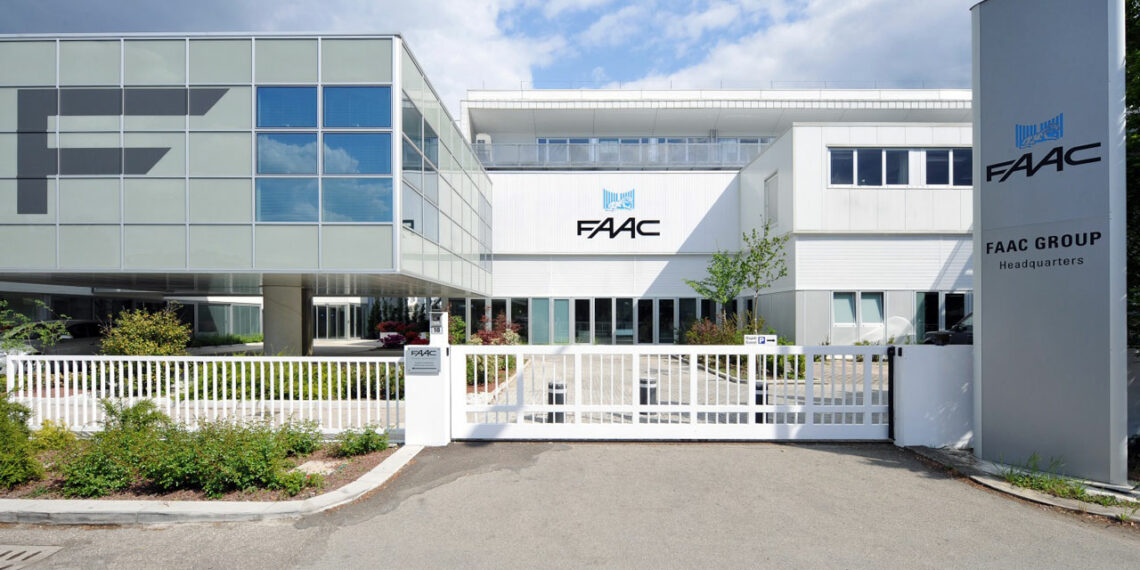 The Federation Account Allocation Committee (FAAC), has shared N673.137 billion to the three tiers of government as federation allocation for August.

This is contained in a statement issued by Phil Abiamuwe-Mowete, the Director (Information/Press) on Friday.

The communiqué issued at the end of the meeting indicated that the Gross Revenue available from the VAT for August was N215.266 billion.

The amount was an increase distributed in the preceding month.

The communique said the Gross Statutory Revenue of N437.871 billion distributed was lower than the sum received in the previous month.

It was further disclosed that total revenue distributable for the current month of August was drawn from Statutory Revenue of N437.871 billion, and VAT of N215.266 billion.

The revenue was also drawn from N20 billion Augmentation of Non Oil Excess Revenue which brought the total distributable for the month to N673.137 billion.