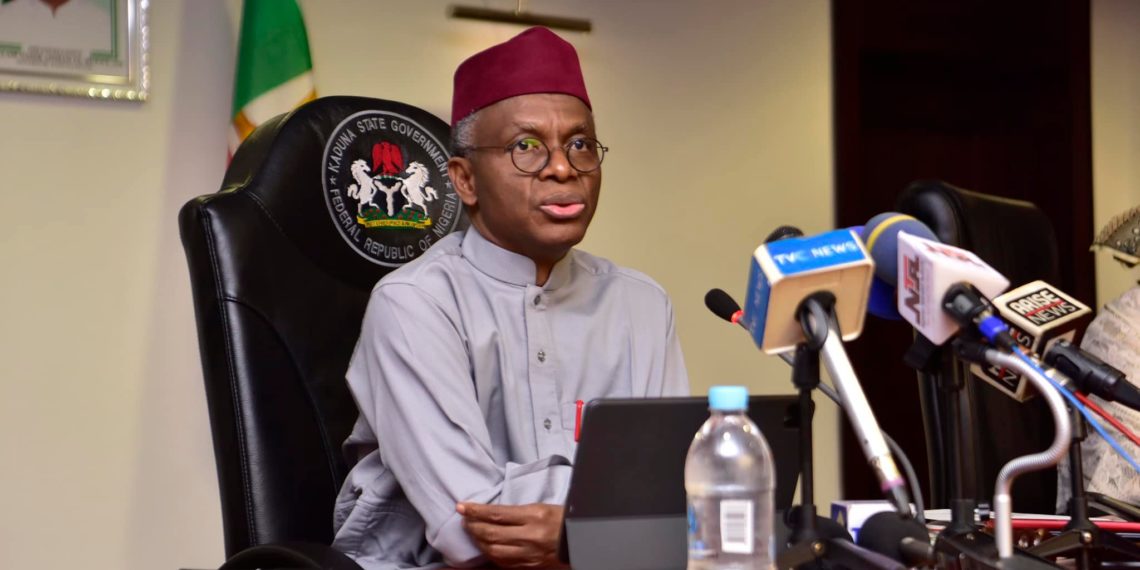 NANS has planned to block Kaduna-Abuja highway on Wednesday in protest against the prolonged strike by the members of the Academic Staff Union of Universities (ASUU).

The Kaduna State Government on Tuesday said it will not allow the blockage of the Kaduna-Abuja highway by the National Association of Nigerian Students (NANS) in its solitary protest in the state against the prolonged strike by the members of the Academic Staff Union of Universities (ASUU).

Students of public universities in Nigeria are embarking on protests at strategic locations to ground activities in their attempt to pressure the government to meet ASUU’s demand to suspend the six months locks on Nigerian universities.

In Kaduna, the NANS chairman, Dominic Philip, in a statement, called on its members to shut down the Kaduna-Abuja highway on Wednesday, to push for the calls to end the strike.

“In respect to the nationwide protest by our dear association NANS in demand of ASUU strike to be called off, I write to inform you of the total shut down of the Abuja – Kaduna expressway end at Gonin Gora by Federal Cooperative College, Kaduna.

“In this regard, all National Excos, Zonal Excos in Kaduna, JCC Executives, SUG’s/ SRC Executives, parents, good-spirited country men and women gentlemen of the press are by this circular invited.

“All SUGs in the State are to mobilise with their union vehicles and personal vehicles to the venue. Date: 21st September 2022. 7 am prompt.

“Thank you, president and secretary general of NANS, this task would be executed by the grace of God,” the NANS leadership in Kaduna wrote.

Following the NANS’ planned protest, the Kaduna State Government said it would not allow the students to protest on the fragile security fragile highway and any other roads in the state.

The state Commissioner for Ministry of Internal Security and Home Affairs, Samuel Aruwan, in a statement on Tuesday, directed the security agencies to ensure enforcement.

The Kaduna State Government wishes to remind members of the general public that any move to block the Kaduna-Abuja Road (or any routes) to express dissatisfaction, is unacceptable and a prelude to the breakdown of law and order.

By this notice, individuals or groups planning to restrict citizens’ movements are advised to desist in the interest of public peace. While the Kaduna State Government is not depriving citizens of the right to express discontent, public security and safety must always be the foremost consideration.

The danger of barricading a strategic route like the Kaduna-Abuja Road is better appreciated within the context of ongoing security operations covering the route, and other areas of interest.

Keen attention must also be given to the possibility of certain gatherings degenerating into violence.

Citizens are therefore strongly advised against participating in such processions, particularly those which will impact the normal socio-economic activities of other citizens, or expose lives to unnecessary danger.

Citizens may kindly be reminded that collective security should remain the first and most important consideration at all times. Individuals, unions and other groups are therefore urged to note this advisory for strict compliance.

Strike: Reps to present new ‘agreement’ with ASUU to Buhari