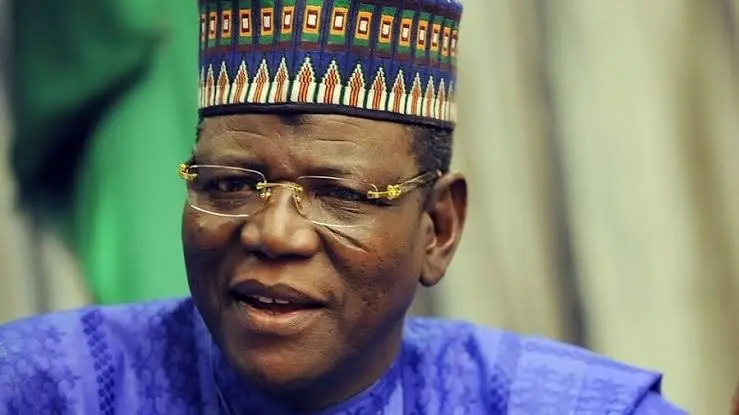 The judge on Monday dismissed the no-case submission filed by Mr Lamido to challenge the 37 counts of money laundering filed against him and his co-defendants.

The Federal High Court in Abuja has ruled that a former governor of Jigawa State, Sule Lamido, and his co-defendants have a case to answer with regard to the N712 milllion money laundering charges filed against them.

Ijeoma Ojukwu, the trial judge, made this pronouncement in a ruling dismissing the no-case submission filed by Mr Lamido, on Monday.

The Economic and Financial Crimes Commission (EFCC) is prosecuting Mr Lamido alongside two of his sons – Aminu Sule Lamido and Mustapha Sule Lamido – and others on money laundering charges involving N712,008,035.

Another of the co-defendants is the Lamidos’ business associate, Aminu Wada Abubakar.

The defendants face 37 amended charges in all.

Mr Lamido had filed a no-case submission after the prosecution finished calling its witnesses.

He alleged that the evidence provided by the prosecution did not disclose any case against him.

He, therefore, called on the judge to dismiss the charges as, according to him, there was no need for him enter any defence.

But, ruling on Monday, the judge, Mrs Ojukwu, upheld the submissions of EFCC’s counsel, Chile Okoroma, that the defendants had a case to answer, according to a statement by EFCC’s spokesperson, Wilson Uwujaren.

The judge ordered him to open his defence on 8 to 11 November 8, the next hearing dates picked on Monday.

Mr Lamido, the Jigawa State governor between 2007 and 2015, was first arraigned along with his co-defendants before Evelyn Anyadike, a judge of the Federal High Court in Kano, on 9 July 2015, for allegedly misappropriating funds belonging to Jigawa State.

He had been re-arraigned on different occasions before his case was reassigned to Mrs Ojukwu.

He and his co-defendants were re-arraigned before Justice Ojukwu on 14 February.