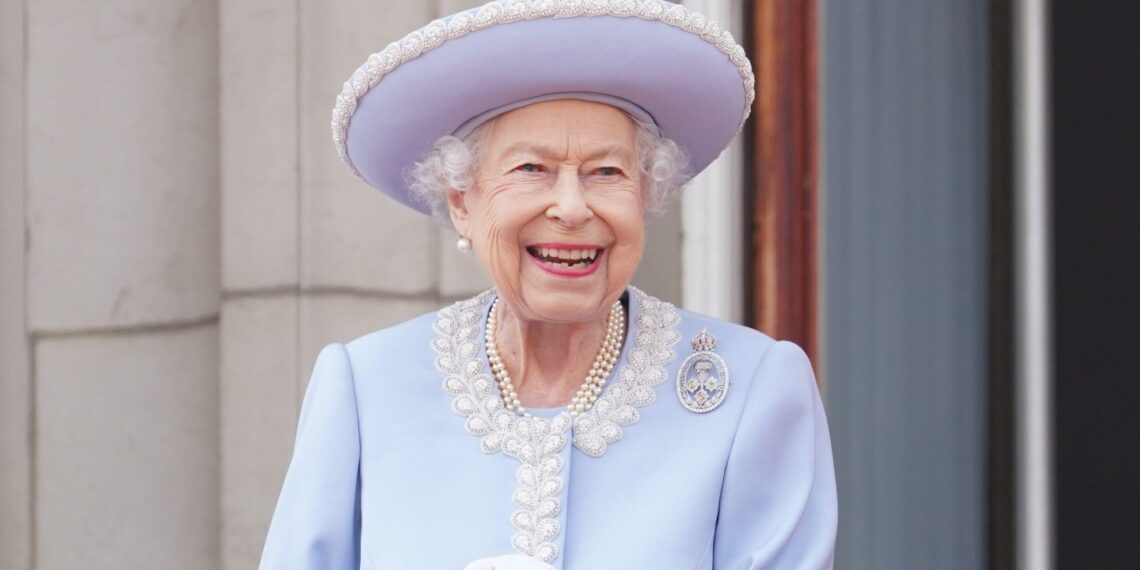 Thousands of mourners are continuing to join the miles-long queue to pay their respects to the Queen as she lies in state at Westminster Hall.

Thousands of mourners are continuing to join the miles-long queue to pay their respects to the Queen as she lies in state at Westminster Hall.

Many had queued overnight for the chance to file past the monarch’s coffin after it was handed to the care of the nation on Wednesday afternoon.

By 8 a.m. on Thursday, the queue was around 2.6 miles long and stretched to Borough Market.

The coffin, which sits on a catafalque and is draped with a Royal Standard, continues to be guarded at all hours by units from the Sovereign’s Bodyguard.

The Household Division or Yeoman Warders of the Tower of London.

One of the guards suddenly collapsed overnight, with nearby officials quickly rushing to his aid after he appeared to faint.

The largely black-clad crowd were solemn and pensive as they flowed into the ancient hall where chandeliers and spotlights illuminated the scene beneath the medieval timber roof.

As hundreds of ordinary people of all ages filed past the coffin of the long-reigning monarch, many wiped their eyes with tissues.

Some bowed, some curtsied and some simply took a moment to look at the extraordinary scene.

Former prime minister, Theresa May and her husband, Philip, were among those paying their respects to the Queen at Westminster Hall.

Metropolitan Police officers, volunteers and stewards were managing the queue, with people waiting in line given coloured and numbered wristbands.

On Wednesday afternoon, the King led the royal family in a public display of homage by walking behind the Queen’s coffin during a procession from Buckingham Palace to Westminster Hall for the lying in state.

Charles then returned to his Highgrove home in Gloucestershire on Wednesday evening.

He would have a private day of reflection on Thursday and was not expected to attend any public events.

In the detailed planning for the aftermath of the Queen’s death known as London Bridge a day was set aside at this point for the new monarch to have some time away from public duties.

The period would allow the King to pause, but it was understood he was working in preparation for his new role and already receiving his red boxes of state papers.

READ ALSO: How Meghan, the witch of Windsor, killed the Queen, By Azu Ishiekwene

The Prince and Princess of Wales would visit Sandringham to view floral tributes left by members of the public.

Thousands of people have visited the Norfolk estate to pay their respects, with tributes having piled up by the Norwich Gates to Sandringham House since news of the Queen’s death was announced last Thursday.

The Earl and Countess of Wessex would travel to Manchester, where they would light a candle in memory of the Queen at the city’s cathedral.

They would also view the floral tributes in St Ann’s Square and the book of condolence at Manchester’s Central Library.

Princess Royal, accompanied by her husband Sir Tim Laurence, would visit Glasgow City Chambers to meet representatives of organisations of which the Queen was patron.

Elsewhere, King’s Counsel would take part in a wreath-laying.

Senior barristers, now known as KCs instead of QCs after the proclamation of the King, have been invited to dress in robes and court mourning attire.

They would then gather outside the Old Bailey before walking to Gray’s Inn Chapel for the ceremony.