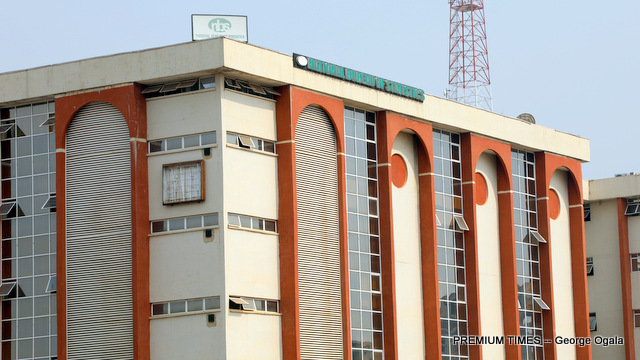 The National Bureau of Statistics on Friday said Nigeria’s foreign trade fell to N12.8 trillion in the second quarter of the year (Q2’22) from N13 trillion in the previous quarter.

The statistics office disclosed this in its Foreign Trade in Goods Statistics report for Q2’ 2022.

The report said foreign trade in Q2 2022 consisted of exports valued at N7.4 trillion and imports worth N5.4 trillion.

The bureau added that the value of crude oil exports, which accounted for 79.7 per cent of total exports in the quarter, rose by 5.1 per cent to N5.9 trillion from N5.6 trillion in Q1 2022.

The NBS said that in the second quarter of 2022, total imports were valued at N5.4 trillion accounting for 42.3 per cent of total trade.

The report added that Nigeria’s exports to her trading partners show that India remained the top export destination during the quarter under review.

These five countries collectively accounted for 58.55 per cent of the total exports of the quarter under review, the report said.