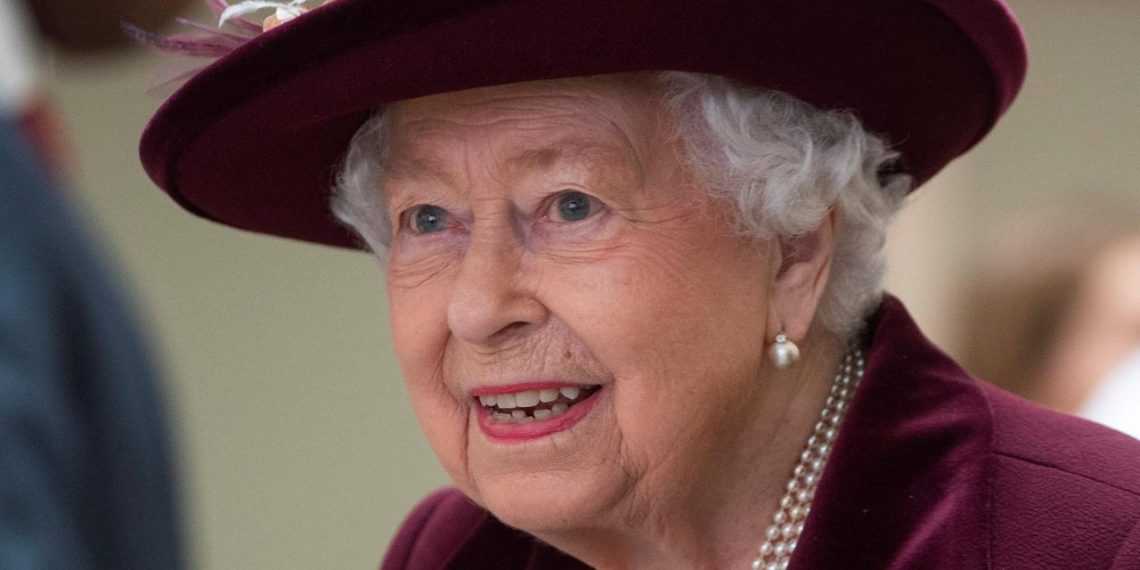 The Queen of England, Elizabeth II

Global figures spoke of what she had meant to them and their countries reflecting on her 70-year reign.

The death on Thursday of Queen Elizabeth II prompted condolence messages from leaders around the world.

Presidents, prime ministers, and fellow monarchs paid tribute to the life and service of Britain’s longest-serving monarch. Global figures spoke of what she had meant to them and their countries through her 70-year reign.

Among the most frequently invoked words were her deep sense of duty and resilience, her sense of humour and kindness, and her role as a monarch.

Nigeria’s President Muhammadu Buhari sent his “thoughts and sincere condolences” to the Royal Family and the people of the United Kingdom, saying his family and more than 200 million Nigerians are “mourning” the Queen and the end of her “unique and wonderful 70-year reign.”

“The story of modern Nigeria will never be complete without a chapter on Queen Elizabeth ll, a towering global personality, and an outstanding leader. She dedicated her life to making her nation, the Commonwealth, and the entire world a better place,” the Nigerian leader said.

In a statement, US President Joe Biden and the first lady, Jill Biden, said: “Her Majesty Queen Elizabeth II was more than a monarch. She defined an era.”

In a world of constant change, the Bidens added, she had been “a steadying presence and a source of comfort and pride for generations of Britons, including many who have never known their country without her.”

They also noted that the queen was “a stateswoman of unmatched dignity and constancy” and had “endured the dangers and deprivations of a world war alongside the British people and rallied them during the devastation of a global pandemic to look to better days ahead.”

French President Emmanuel Macron posted on his Twitter account that he would “remember her as a friend of France, a kind-hearted queen who left a lasting impression on her country and her century.”

Her Majesty Queen Elizabeth II embodied the British nation’s continuity and unity for over 70 years. I remember her as a friend of France, a kind-hearted queen who has left a lasting impression on her country and her century.

United Nations Secretary-General António Guterres mourned her loss in a statement, saying “she was a good friend to the UN and a reassuring presence through decades of change.”

“Her unwavering, lifelong dedication will be long remembered,” he said.

Russia’s President Vladimir Putin extended his condolences to King Charles for the “irreparable loss” of his mother, saying the Queen had “rightfully enjoyed the love and respect of her subjects, as well as an authority on the world stage”.

“I wish you courage and resilience in the face of this difficult, irreparable loss,” he added. “May I ask you to pass on sincere condolences and support to members of the royal family and the entire people of Great Britain.”

In a statement also addressed to the new king, Charles III, South African President Cyril Ramaphosa “expressed his profound and sincere condolences” for the queen’s death.

“Her Majesty was an extraordinary and world-renowned public figure who lived a remarkable life. Her life and legacy will be fondly remembered by many around the world,” Mr Ramaphosa noted.

Canada’s prime minister, Justin Trudeau, said the queen was “a constant presence in our lives” and said Canadians would always “remember and cherish Her Majesty’s wisdom, compassion, and warmth.”

Ireland’s president, Michael Higgins, described the late monarch as “a remarkable friend of Ireland” as he offered his condolences to the royal family.

“Her Majesty served the British people with exceptional dignity,” the UK Guardian quoted him as saying. “Her personal commitment to her role and extraordinary sense of duty were the hallmarks of her period as Queen, which will hold a unique place in British history.”

Indian Prime Minister Narendra Modi said she would be remembered as “a stalwart of our times” who had “personified dignity and decency in public life.”

“I will never forget her warmth and kindness,” Mr Modi tweeted. “During one of the meetings, she showed me the handkerchief Mahatma Gandhi gifted her on her wedding. I will always cherish that gesture.”

Saudi Arabia’s King Salman and Crown Prince Mohammed bin Salman sent their condolences, with the king describing her as “a role model for leadership that will be immortalised in history.”

Turkey’s president, Recep Erdoğan, said he was saddened to learn of Queen Elizabeth’s death and sent his deepest condolences to the royal family and the people and government of the United Kingdom.

Chinese President Xi Jinping offered “sincere sympathies to the British government and people” following the Queen’s death, adding: “Her passing is a great loss to the British people.”

New Zealand’s prime minister, Jacinda Ardern, said flags would fly at half-mast and arrangements would be made for a state memorial service.

“I know that I speak for people across New Zealand in offering our deepest sympathy to members of the royal family at the passing of the Queen,” she said. “To us, she was a much-admired and respected monarch, to them she was a mother and grandmother.”

Jamaica’s prime minister, Andrew Holness, expressed his “great and profound sadness”, adding: “We join our brothers and sisters in the Commonwealth in mourning her passing and pray for the comfort of the members of her family, and the people of the United Kingdom, as they grieve the loss of their beloved Queen and matriarch.”

Kenyan President-elect William Ruto praised her “historic legacy” and said Kenyans would “miss the cordial ties she enjoyed” with the country.

Ghana’s President Nana Akufo-Addo tweeted that his country had fond memories of the two visits the Queen made, remarking on “her friendliness, elegance, style and the sheer joy she brought to the performance of her duties.”

“She was the rock that kept the organisation sturdy and true to its positive beliefs.”

Friday Sermon: The unity and brotherhood of Muslim ummah, By Murtadha Gusau