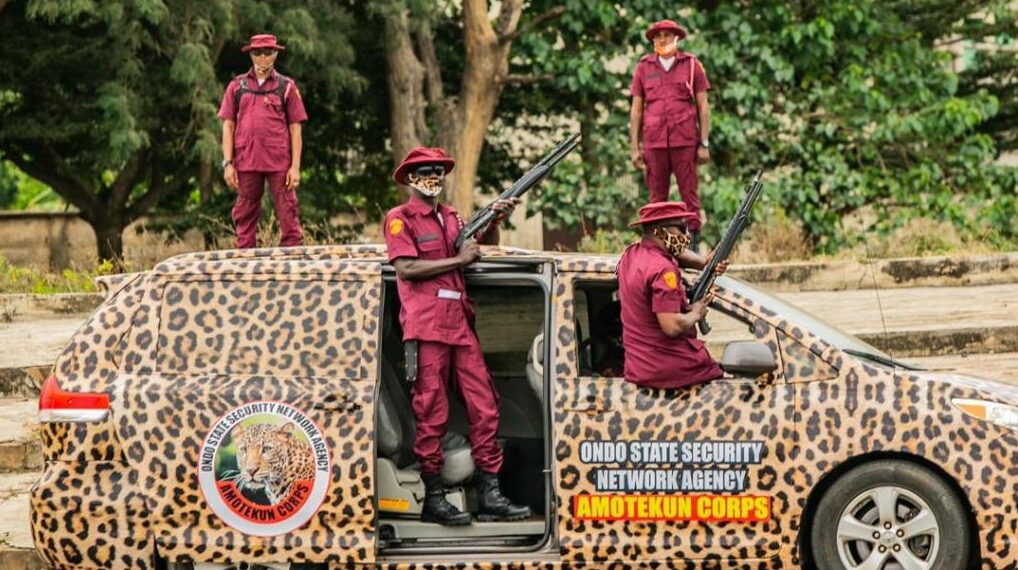 The commissioner said the kidnappers are demanding between N3 million and N10 million ransom.

The Ondo State Government has assured that some burial guests abducted on the Owo/Benin Highways in Ifon, Ose Local Government Area on Saturday, would be rescued.

Addressing Government House reporters on Monday, the Commissioner for Information and Orientation, Bamidele Ademola-Olateju, stated that Ondo State would never be a haven for criminals, robbers and bandits.

While stressing that the scene of the incident was a known dark spot for criminals, she noted that the spot became convenient because it allowed the kidnappers to strike and run back to Edo State.

“Just before dusk on Saturday, coming from a burial, some of our people were even there, with a certain Tunde Arotiba. They went for a burial at Ewato town in Esan Local Government of Edo State,” she said.

“One of the buses, a 32-seater Coastal Bus hired from Rufus Giwa Polytechnic, was attacked by suspected kidnappers.The vehicle was ransacked, the people were searched, they were dispossessed of their valuables as the assailants shot into the air, scaring them.

“They selected 18 of the passengers and marched them into the bush. Some of those that were left behind immediately put a call to the Amotekun Corps, the Amotekun patrol men got to the scene within 15 minutes and pursued the kidnappers.

“Among those who scampered into the bush, the Amotekun people went inside the bushes and beckoned on them to come out, seven of them were found.

“Of the 11 that were kidnapped, while they were marching them into the bush, two of them escaped. Right now as we speak, Amotekun is working with the Police, the DSS and the Nigerian Army.

“Today, the kidnappers have made contact with families of victims and they are demanding ransom of between 3 million to 10 million. Investigation into this abduction continues,” she said.

The commissioner commended the Amotekun Corps for getting to the scene and rescuing some victims.

“I must say again that a lot of accolades should go to our Governor, Oluwarotimi Akeredolu for his foresight, without Amotekun Corps, what would Ondo State have been?

“This morning, I was with the Amotekun Commander, Akogun Adetunji Adeleye, he informed me that 360 new recruits into the corps have started their training, that is batch 004.

“This is in addition to the 350 that were recruited in July for batch 003. Again, on the authority of Oluwarotimi Akeredolu, Ondo state will never be a haven for criminals, robbers, bandits, terrorists, it won’t happen,” she said.