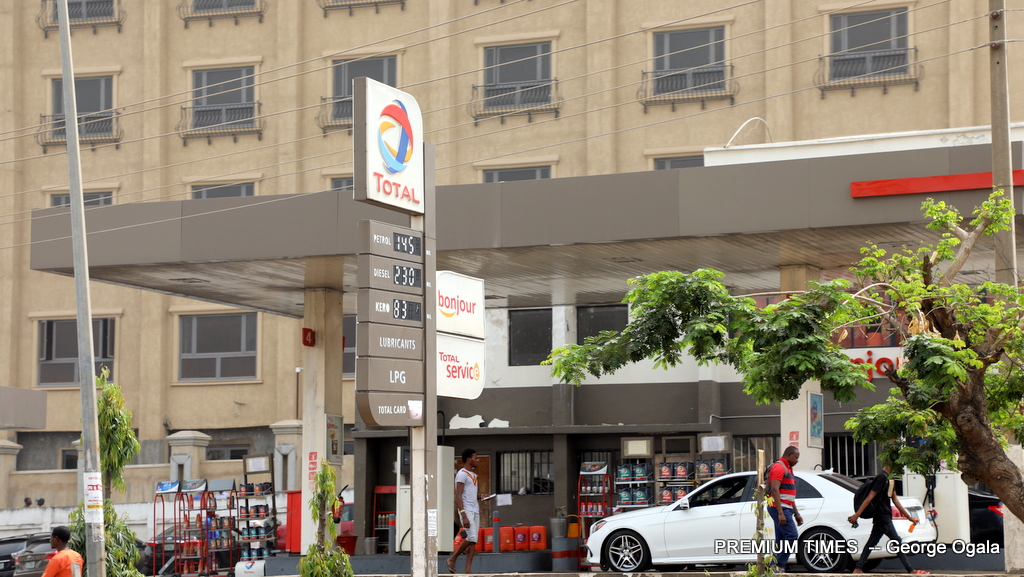 NMDPRA’s Head of Finance and Account, Adebayo Adeniyi, disclosed this while appearing before the House of Representatives Committee on Finance on Monday in Abuja.

He said the agency arrived at the figure based on the official trucks out from depots.

“The average daily truck-out for 2022 is 62.95 million litres per day. This from the actual truck-out,” Mr Adeniyi said.

He added that “what we gave you is what is obtainable as an actual truck-out. When we say truck-out, we mean from the depot to the retail outlets. I don’t know where other figures may be coming out. I cannot speculate on that.”

NMDPRA’s figure joins the list of figures given by the agencies of the federal government on the daily petrol consumption in Nigeria.

An ad hoc committee of the House is currently investigating the country’s actual consumption figure.

The agency’s figure is about five million litres less than that released by the Nigerian National Petroleum Company Limited (NNPCL).

In a statement on Sunday, NNPCL stated that in 2022, Nigeria is consuming an average of 68 million litres per day.

The Comptroller-General on NCS, Hameed Ali, during a session with the House Committee on Finance last Thursday, asked why NNPCL allows 98 million litres of petrol to be lifted daily if the daily consumption was 64 million litres.

According to Mr Adeniyi, petrol will sell for N272 per litre if subsidy is removed.

He said even though deregulation is inevitable, without subsidy, the retail price of petrol would be N272 per litre.

This figure contradicts the one the Minister of Finance and National Planning, Zainab Ahmed, presented to the committee investigating daily petrol consumption.

Mrs Ahmed had stated that the government was paying N283.2 on every litre as petrol in the open market costs N448 per litre.

The lack of uniform figures from the agencies was heavily criticised by lawmakers.

Deputy Chairman of the Committee, Saidu Abdulahi (APC, Niger), who chaired the hearing, said the agencies are misleading the public with confusing figures.

“Even yesterday, the figure NNPC Limited quoted is not in tandem with your figure. You people need to reconcile your position,” Mr Abdulahi stated.

He ruled that the agencies should reconcile through a meeting of relevant individuals and organisations in the oil industry.