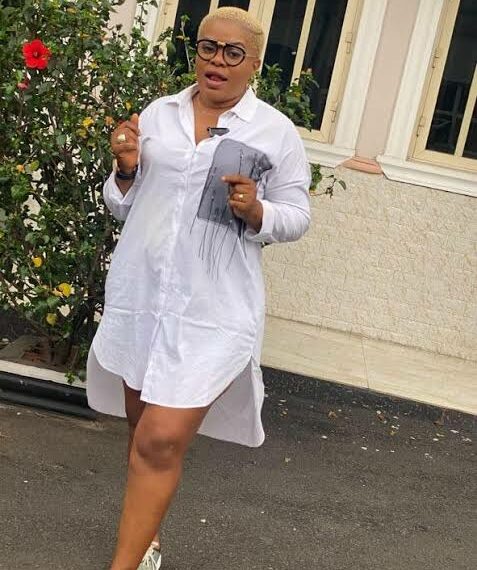 The council chairman had been suspended over the wife's death.

Mrs Iloka slumped and died on 7 August after reportedly serving her husband breakfast.

The family of the deceased was said to have hurriedly produced the autopsy result allegedly exonerating Mr Iloka after initially accusing him of being behind the woman’s death.

The government position is contained in a circular jointly signed by the Attorney-General of the state, Sylvia Ifemeje, and state’s Commissioner for Health, Afam Obidike, on Tuesday.

Governor Charles Soludo of Anambra State suspended the council chsirman, Mr Iloka, who was later arrested by the police over the allegations that he was responsible for wife’s death.

Mr Ezenwoye also claimed that Mr Iloka had threatened to kill his wife and had been beating her “frequently”.

Disturbed by the allegations, the government invited the families of Messrs Iloka and Ezenwoye and directed an autopsy test to be carried out on the body of Mrs Iloka to find out the cause of her death.

Both families picked two pathologists each for the test, while the government picked two.

The parties, which met on 16 August, agreed that the result of the autopsy would be ready between two and six weeks.

However, on 17 August, hours after the autopsy process was commissioned, Mr Ezenwoye, who had raised alarm of the murder, made a U-turn, claiming that an autopsy test had been conducted on Mrs Iloka the previous day by a team of pathologists.

He claimed that the autopsy result showed the deceased was not killed and that their family had resolved to discontinue the murder charge against Mr Iloka.

Again, on 19 August, two days after, the father of the deceased, Emmanuel Ezenwoye, in a petition to the IGP which was copied to the state government, as well as the police in the state, made a similar claim, insisting that her daughter was not beaten at all by her husband.

Mr Emmanuel, in the petition, asked the IGP to order the “unconditional release” of Mr Iloka from police custody.

One of the pathologists appointed by the family for a joint-autopsy test was said to have released his autopsy result on 24 August without the knowledge of the other pathologists.

The autopsy result, it was learnt, also claimed that the deceased was not murdered.

But the Anambra State Government disowned the pathologist who released the autopsy result, insisting that his findings remained his “personal opinion”.

It said the consultant pathologists appointed by the government have disassociated themselves from the said report.

“Why the extreme rush to issue preliminary result or to swear an affidavit – all designed to pre-empt the final report and hence put pressure on other pathologists in the team?” the government said.

The government said domestic violence and murder are “weighty criminal matters” which are not within the discretion of the family to withdraw.

It said, given the controversy surrounding the release of the autopsy result, the state government has withdrawn its team of pathologists appointed to co-conduct the autopsy test.

“It is now within the powers of the Nigeria Police Force to investigate/prosecute and also within the power of the state government to initiate the process of a corona inquiry,” it stated.

The government enjoined the police to “professionally and thoroughly” investigate the two allegations of domestic violence and homicide against Mr Iloka, adding that it (the government) would “reserve” action on the issue pending the outcome of police investigation.