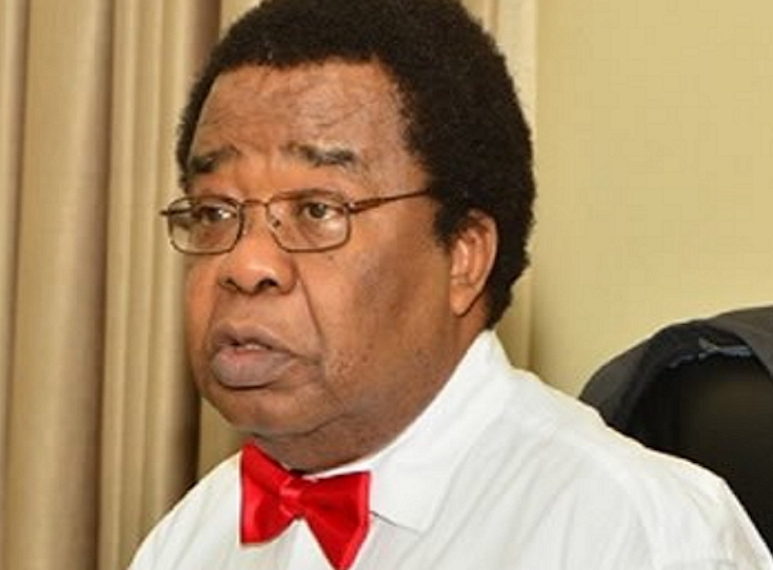 "During the gravest period of our existence, our civil war, and peace meetings/conferences were held only in Africa. None was held in Europe or the Americas," the group said.

The Nigerian Academy for International Affairs has described the spate of foreign trips by politicians as a clownish gathering.

The group said information available to it showed that the focus of these trips was to allocate significant political offices to interested parties as against the touted good of Nigeria.

“Isn’t it ludicrous that, from information available to our Academy, some horse trading which dominated their so-called talks on bringing “enduring hope to Nigeria”, centred on counting their chickens before the eggs are hatched, as deliberations focussed on dividing and allocating the national cake to themselves even before the cake is baked, as regards the allocation of principal offices of the National Assembly, Ministerial posts, Secretary to the Government of the Federation and others,” the group’s president and former minister of foreign affairs, Bolaji Akinyemi, said in a statement.

According to Mr Akinyemi, the politicians preffered to travel abroad for such meetings rather than devote sufficient time to finding solutions to the pervasive insecurity, economic recession and poverty in Nigeria; “problems which they caused or contributed substantially to their creation.”

It added that it is unfortunate and heartbreaking to see Nigerian leaders abandon the shores of the country for the ex-colonialists’ capitals in search of delusion-solutions to Nigeria’s problems.

“The ill-advised and unwitting jamboree of shame displayed by these leading Nigerian politicians in London/Paris has demonstrated once more that the Nigerian environment created and polluted by them is not conducive to their vainglorious self-importance and unearned esteem,” he said.

He said such trips will expose Nigeria to unwarranted western influence “particularly as they were perceived to be washing our dirty linens in the full glare of the world.”

Mr Akinyemi noted that the trips demonstrated the insensitivity and reckless disregard for the plights of Nigerian workers and pensioners who are being owed.

He said the solution to Nigeria’s problems lies within Nigeria and among Nigerians.

He warned that Nigeria must not be ruled from another location in the way state governors rule their states from Abuja.

“During the gravest period of our existence, our civil war, and peace meetings/conferences were held only in Africa. None was held in Europe or the Americas,” the group said, adding that it is such ‘neo-colonialist behaviour’ that has led to Nigeria’s absence from the global scene.

Some of those who participated in the meetings are Governor Nyesom Wike of Rivers and the presidential candidates of three leading parties, APC, PDP and Labour Party.