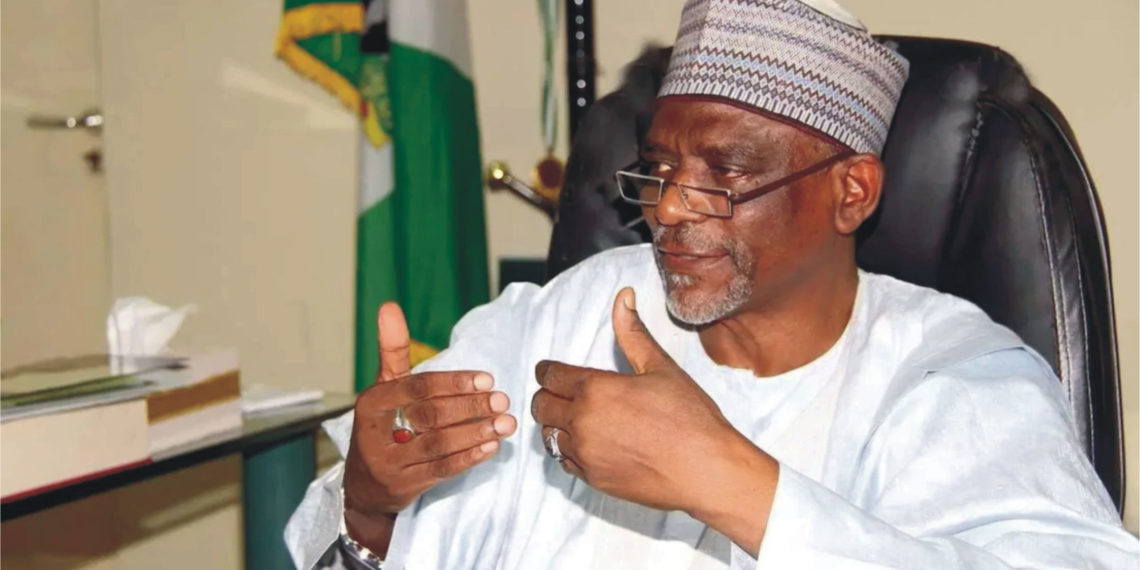 NUC said the proposed meeting with the university administrators was to review the industrial crisis and reach a consensus on how to solve it.

As a follow-up to his earlier public briefing over the prolonged shutdown of universities, Nigeria’s Minister of Education, Adamu Adamu, has summoned all pro chancellors and vice-chancellors of federal universities in the country.

The notice of the invitation, which is routed through the concerned universities’ managements, was dated 26 August and signed by the Deputy Executive Secretary in charge of administration at the National Universities Commission (NUC), Chris Maiyaki.

The meeting, which has been scheduled for 6th September, is to brief the invitees on the decisions reached with the striking university workers, among other issues.

All the university-based unions had embarked on strike early in the year, shutting down all activities in the nation’s ivory towers.

However, after reaching certain agreements with the government last week, the Senior Staff Association of Nigerian Universities (SSANU) and Non-Academic Staff Union of Universities and other Associated Institutions (NASU) jointly announced the suspension of the five-month-old industrial action for the next two months.

Also, the National Association of Academic Technologists (NAAT) announced a three-month ultimatum, saying its members would resume but may resume industrial action if the government fails to meet its demands by the three-month deadline.

But the Academic Staff Union of Universities (ASUU) rejected the government’s offer and extended its already six-month-old strike indefinitely on Monday.

ASUU accused the government of failing to meet any of its demands and disrespecting what it termed the principles of collective bargaining.

The union also accused the Ministers of Education, Adamu Adamu, as well as that of Labour and Employment, Chris Ngige, of peddling falsehood against it.

However, NUC said the proposed meeting with the university administrators was to review the industrial crisis and reach a consensus on how to solve it.

The invitation letter, a copy of which PREMIUM TIMES obtained, read in part: “It has become necessary for the Governing Councils and the Managements of the Universities to be briefed on the decisions and actions taken by the Federal Government so far, to allow for a well-coordinated review of the situation, including building consensus around succeeding actions.”