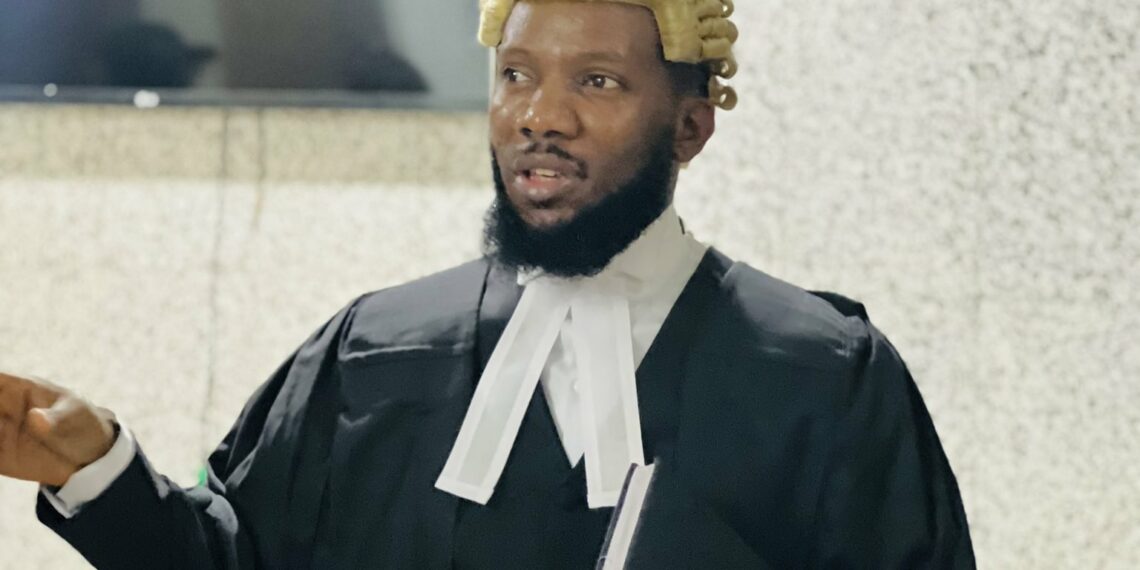 The human rights lawyer, Inibehe Effiong, was released from Uyo prisons around 8 a.m. on Friday, 26 August, after being jailed for 30 days by the Akwa Ibom State Chief Judge, Ekaette Obot, for alleged contempt of court.

“Political cases are gradually standing on the head of the Rule of Law.”

“Inibehe is a victim of criminal justice system, and the system itself is the criminal.”

“Inibehe is a courageous, vigorous and brilliant advocate who is destined to become a phenomenon in Nigeria’s legal profession.”

“One thing with injustice is that it can always come to anyone one day.”

“Sentencing without trial is definitely not welcome under the Nigerian Criminal Justice System as it emblems an exercise of arbitrariness and a slap on the hallowed concept of Rule of Law.”

“Metaphorically, an unjust judge is more harmful to the society than a man who runs amok with a dagger in a crowded street. The latter as you know can be restrained physically, but the former deliberately destroys the moral foundation of the society and causes incalculable distress to individuals, while still answering honourable.”

“To treat the temple justice of which he (Inibehe Effiong) is a committed minister with contempt, is not in his character as ‘convicted’ for at all.”

“For many judges, once their elevation is confirmed, their allegiance is not in doubt, and it is not primarily to the constitution.”

“Akwa Ibom CJ has crossed the sacred lines and has shown partisanship.”

“This imprisonment will bring national and international glory to him (Inibehe Effiong).”

2023: Why I wore sneakers to NBA conference — Shettima