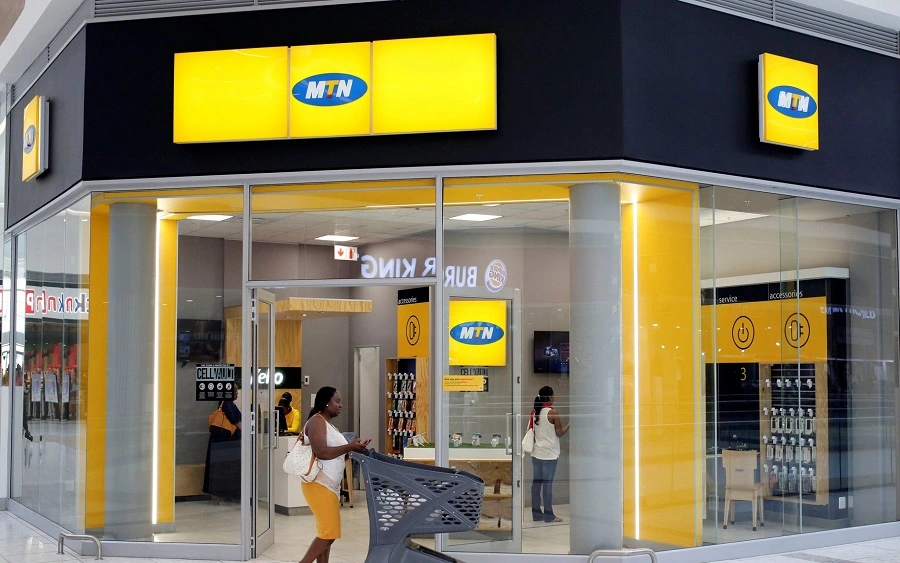 Lagos, Port Harcourt, Ibadan, Abuja, Maiduguri, Kano and Owerri will start MTN 5G services but no date has been disclosed yet.

MTN initiated a trial of its 5G technology in the country on Wednesday with seven Nigerian cities targeted for a start when the services launch proper, the wireless operator said in a statement to the Nigerian Exchange.

The pioneering feat comes more than eight months after the telecom firm and Mafab Communications Limited won a bidding for the two slots available for the start of the spectrum services in the country.

Both firms had received permits to operate 5G services in the first week of May.

Broadband penetration in Africa’s most populous country of over 200 million people has only reached less than half of the residents, according to the latest figures from the Nigerian Communications Commission (NCC).

NCC expects coverage to hit 70 per cent in 2025, giving room to MTN to leverage the new technology in reaching the underserved and to other telcos to turn the expansive gap to their own advantage.

“Every major technological evolution redefines what is possible – changing the way we live and the way we connect,” Adia Sowho, the chief marketing officer said.

The move will ease the path for her company “to connect, create, collaborate, and compete in ways we’ve not even begun to imagine.”

Lagos, Port Harcourt, Ibadan, Abuja, Maiduguri, Kano and Owerri will start MTN 5G services but no date has been disclosed yet.

Higher speed and a much reduced latency are parts of state-of-the-art attributes 5G carries including the ability to facilitate download within seconds.

MTN said customers with phones and devices that have certain features will have the leave to “connect with and try out the new service where coverage is available.”

MTN Nigeria, the local subsidiary of Johannesburg-based MTN Group, is currently the country’s biggest public company by revenue, recording a turnover of N1.7 trillion for 2021 and N950.1 billion in the first half of the year.