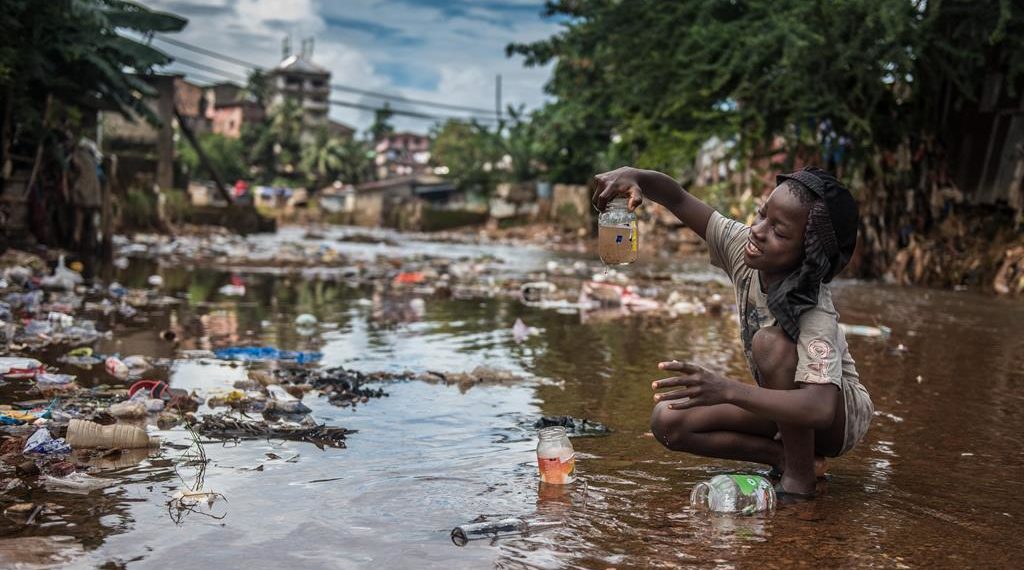 The report revealed that as of 31 July, Nigeria had recorded a total of 91 suspected deaths and 3,610 suspected cases across 31 states.

Nigeria has recorded 575 new suspected cases of Cholera infections and 25 ‘suspected’ deaths across 16 states of the federation from 4 July to 31 July.

The Nigeria Centre for Disease Control (NCDC) disclosed this in its latest monthly situation report on Cholera which covers Epidemiological (EP) week 27 to 30.

The latest report shows that there was an 18 per cent increase in the number of new suspected cases in the month under review compared with 473 cases reported in June.

The report revealed that as of 31 July, Nigeria had recorded a total of 91 suspected deaths and 3,610 suspected cases across 31 states, representing a Case Fatality Ratio (CFR) of 2.5 per cent.

Cumulatively, it shows that 10 states: Taraba, Cross River, Katsina, Borno, Kano, Ondo, Zamfara, Bayelsa, Bauchi and Adamawa account for 87 per cent of all cases in 2022.

In the reporting month, the report shows that of the 16 states that reported 575 suspected cases, Borno State in the North-east topped the infection chart with 160 cases, followed by Katsina and Kano in the North-west with 171 and 115 cases respectively.

Also, Bauchi State in the North-east reported 62 cases, followed by Kaduna, 14; Sokoto, 12; Zamfara and Plateau with 11 cases each, Yobe, Bayelsa and Jigawa reported four cases each.

In the last week of July, the report shows that Borno, Bauchi, Kano and Katsina states account for 93 per cent of 175 suspected cases, with 10 suspected deaths.

The NCDC noted that only one Cholera Rapid Diagnostic Test (RDT) conducted in week 30 was from Borno, which came back 100 per cent positive, while 17 per cent of the 105 stool culture test conducted in Bauchi, Borno, Kano, Katsina and Yobe states also reportedly came back positive.

Cholera is an acute intestinal infection caused by the Vibrio cholera bacillus.

The disease spreads through contaminated food and water, reappearing periodically in countries unable to secure access to clean drinking water and adequate sanitation like Nigeria.

It is a preventable and treatable epidemic-prone disease. The number of cholera cases tends to increase with the outset of the rainy season.

The risk of death from cholera is higher when treatment is delayed. It is very important to visit a health facility if anyone has watery diarrhoea and vomiting symptoms.