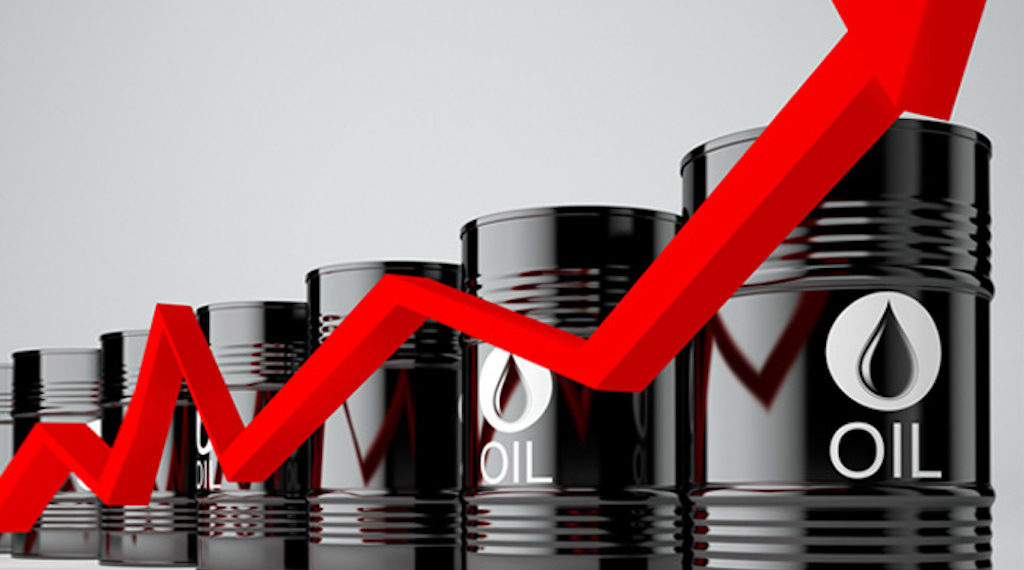 Both Brent and WTI climbed for a third straight day on Friday, but fell about 1.5 per cent for the week on a stronger dollar and demand fears, ” Reuters reported.

Prices of crude oil rose over the past six months after the United States and its allies sanctioned Russia over the invasion of Ukraine.

In March, the prices hit $130 a barrel, the highest since July 2008. However, the prices have in recent weeks been falling amid fears of recession in the U.S., increased supply of oil by OPEC and Russia to other countries and the release of reserves by western countries.

“It’s really about 3 R’s, I would say, recession, fierce recession. Recessions tend to kill oil demand growth. Russia, the notion that Russian production was going to collapse has not materialised. And then the third R is the release of oil from the US and other western countries’ strategic emergency stockpiles of oil to offset what they expected to be big drops in supply from Russia as sanctions tightened on Russia following its invasion of Ukraine,” said Derek Brower, the Financial Times U.S. Energy Editor, said in an interview by the newspaper.

A senior economist at SPM Professionals, Paul Alaje, said the continuing fall in crude oil prices comes with serious implications for Nigeria, as it will continue to impact on the country’s revenue.

“As we speak now, close to 80 per cent of our crude is stolen and the little that we get, we are seeing that the prices are going down. So what it means for us is more loss of revenue and how do we survive it means we have to go back to the debt market to collect more money that we perhaps have to struggle to pay back. It is not a good thing for us at all,” he said.

The volatility is expected to continue in the months ahead.