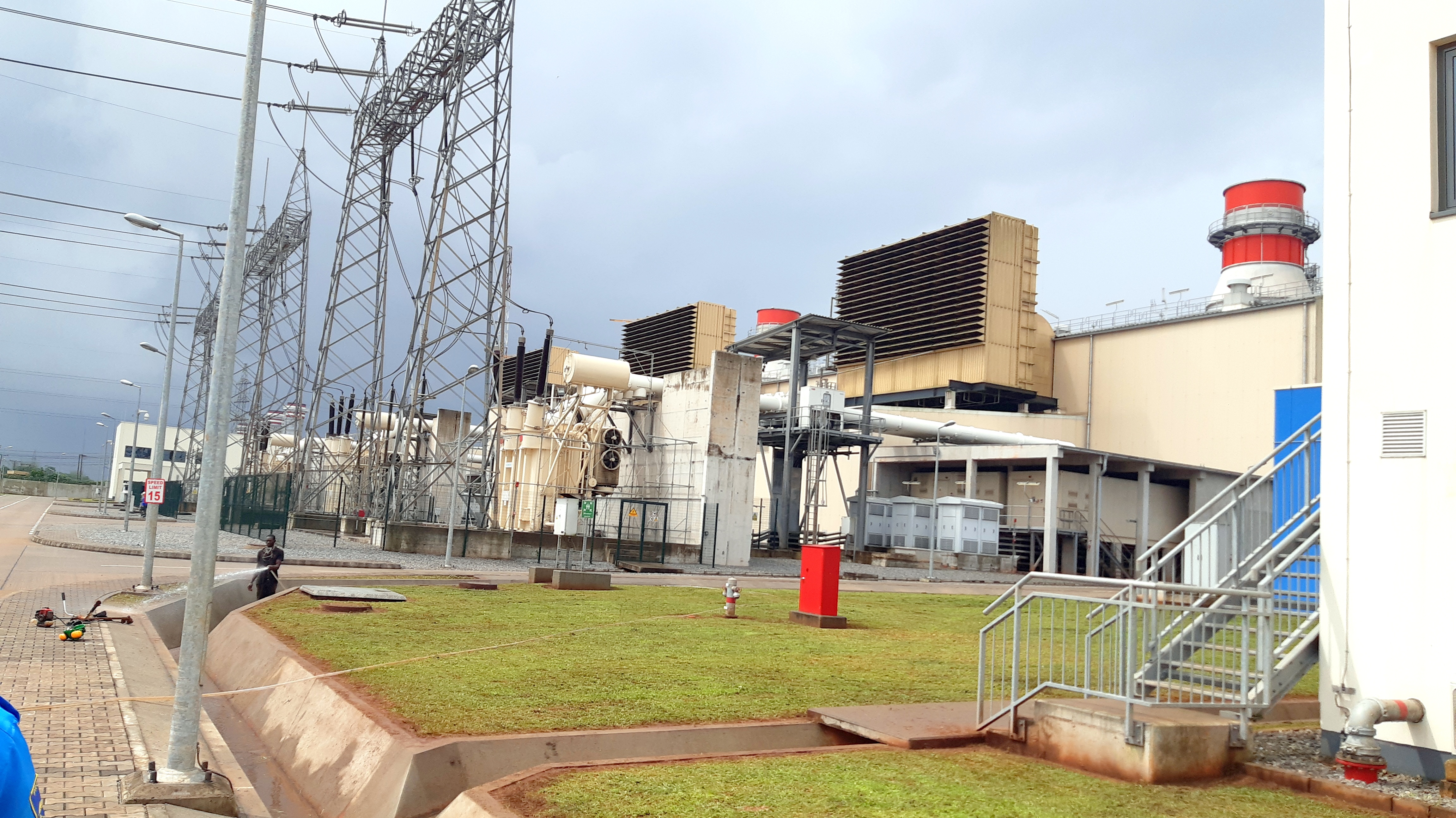 Under the Pull Call Option Agreement, Nigeria is obligated to pay between $30 million and $33 million monthly to Azura for power generated, whether transmitted or not.

The House of Representatives Committee on Finance has queried the $30 million per month Pull Call Option Agreement (PCOA) reached with investors on the Azura power plant.

It also frowned at the manner the $10 million gas agreement was conducted.

The committtee issued the query on Friday during an investigative hearing into planned sales of national power assets by the Bureau of Public Enterprises (BPE).

The agreements were signed during by the administration of former President Goodluck Jonathan.

Under the PCOA, Nigeria is obligated to pay between $30 million and $33 million monthly to Azura for power generated, whether transmitted or not, through the national grid by the Transmission Company of Nigeria (TCN).

However, the deal has become very controversial.

President Muhammadu Buhari’s government administration blamed the Jonathan administration for signing the agreement with Azura with the controversial clause which allows the investors to pull $1.2 billion from the country’s foreign reserves.

Speaking on the deal, the Managing Director of NBET, Emeka Eweluka, said the controversial ‘take or pay’ clause was put in place to incentivize the investors to invest in the sector.

He said that when power is produced by the investor, whether it is utilised by Nigerians or not, the government pays for the power generated in line with the contracts.

Mr Eweluka acknowledged that the arbitration for some of the contracts are domiciled abroad and that the World Bank is the guarantor of the agreements under the auspices of the minister of finance.

Reacting to the argument put forth by Mr Eweluka, the Chairman of the Committee, James Faleke (APC, Lagos), said the agreements were signed without the approval of the Federal Executive Council (FEC).

He criticised NBET and other agencies that signed those agreements on behalf of Nigeria.

He stated that the investors manipulated officials to sign the contract on behalf of the country..

“As operators of these agencies, you need to carry a review of where we are. I mean, it is interesting that we read on the papers that a company that you signed an agreement to supply gas at $10 million a day, take or break, we will pay the $10 million. If we don’t pay, the World Bank will pay. And the moment the World Bank pays, your rating would drop. That is the meaning.

“And a Nigerian will sit down here to tell us that they don’t have to go to FEC or anywhere….just sit down in your office, some people will manipulate you to sign an agreement on behalf of Nigeria, and commit Nigeria. The same Nigeria pays your salary. It is arrogance and wickedness. We are just starting, next week will be more explosive,” he said.

He said the government should not have guaranteed the investment because the investor ought to have done their due diligence before signing the agreement.

“The earlier we the operators of government agencies know this, the better for us. People complain that we are borrowing money but those of us responsible for revenue management, cost management…are just playing to the gallery in a way that it is satisfactory to our personal interests. Pure impunity. If an investor comes and says he wants to invest in power, he must have carried out his own survey to be sure that consumers are available to consume his power.

“It is purely business. What is our responsibility in buying the power from them? Nigeria initially felt we needed to intervene in the power sector. We provided support. We are still where we are today. We have millions of Nigerians out of jobs, out of school but no job. We have no power to provide jobs,” he said.

Consequently, Mr Faleke ruled that NBET should furnish the committee with details of all agreements signed and the proof of payments made by the agency.

He also ruled that the Transmission Company of Nigeria (TCN) should furnish the committee with details of the volume of electricity transmitted from the Azura power Plant.

The committee chairman ruled that a link should be made available on NBET’s website to house all the documents and agreements entered into.