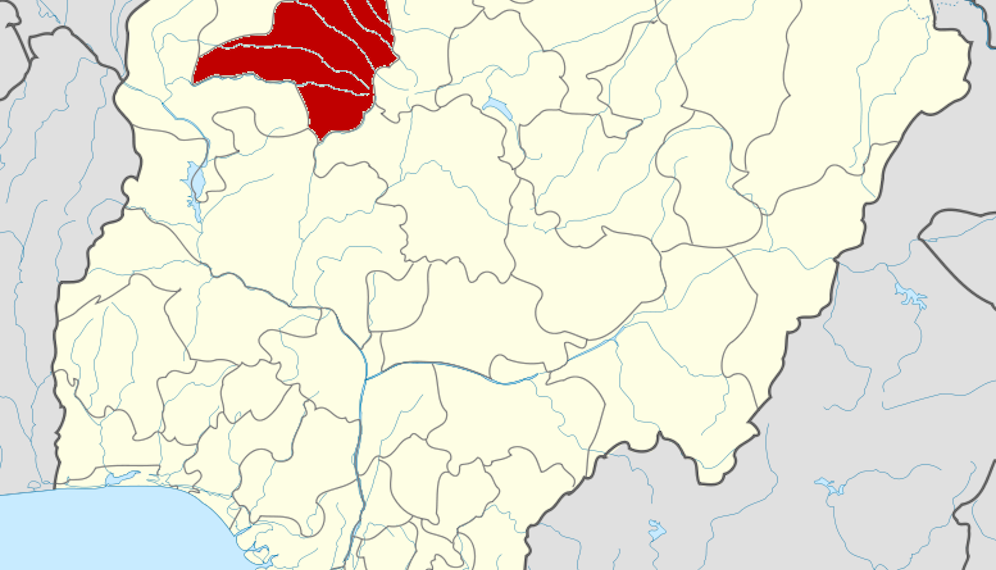 The lawyer was killed while fleeing after the assailants attacked his residence.

Gunmen on Thursday killed a lawyer, Benedict Azza, during a night attack in Gusau, the Zamfara State capital city.

PREMIUM TIMES gathered that Mr Azza, the Principal Associate at Benedict Torngee Azza and Associates was killed around 10:00 p.m in Unguwar Saminaka behind the Federal Road Safety Corp headquarters in Gusau.

The chairman of Gusau branch of the Nigerian Bar Association, Junaidu Abubakar, confirmed the killing to PREMIUM TIMES Friday morning.

Mr Abubakar said the deceased was followed by the gunmen to his residence, possibly with the intent of abducting him, but he made a detour and wanted to drive back to the city centre.

The gunmen, however, pursued him and opened fire on the vehicle before he could reach the main road.

“According to the information, BT Azza was shot dead by two unknown gunmen suspected to be kidnappers who came on a motorcycle. The information has it that, the gunmen wanted to kidnap him at his house situated in Saminaka Area, Behind Federal Road Safety Corps (FRSC), Headquarters, Byepass, Gusau, but he was able to escape, drove his vehicle and run to the roadside. The gunmen pursued him and shot him dead.

“B. T. Azza’s neighbours said they heard some gunshots in the area and after a while, they also heard a loud sound of a vehicle accident. When they came out and rushed to the scene, they saw him open his vehicle’s door, came out and walked to the main road where he sat down and started bleeding,” he said.

Mr Abubakar said he was at the scene of the killing Thursday night alongside two other senior members of the bar association in the state immediately he was notified.

“He was shot three times by the gunmen and they didn’t take anything from the crashed vehicle, a Lexus Jeep. I met his dead body in the pool of his blood.

The police spokesperson in the state, Mohammed Shehu, did not respond to an SMS sent to him on the killing. His number was also unreachable.

Zamfara State is being adjudged the epicentre of banditry in the North-west that has now spread to the region and a part of the North-central.

Hundreds of thousands of people have lost their lives while millions of others have been displaced due to the incessant bandits’ activities.

Students have been consistently abducted, forcing schools to shut down. Farmers are forced to abandon their farmlands while entrepreneurs are scared of patronising rural markets.