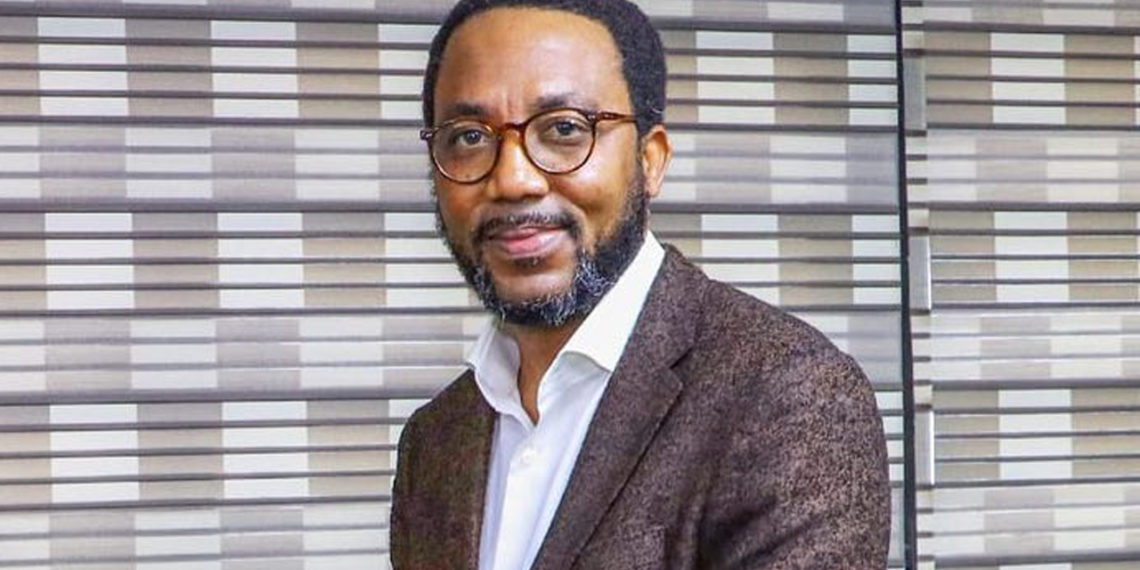 The NPA boss explained that the remittances were expressions of the operational performance of the ports.

The Nigerian Ports Authority (NPA) has generated a total revenue of N172,285,626,312.00 (One hundred and seventy-two billion, two hundred and eighty-five million, six hundred and twenty-six thousand and twelve naira only) from its operations in the first half of 2022.

These disclosures were contained in a half-year 2022 operational reports released by the NPA Managing Director and Chief Executive Officer, Mohammed Bello Koko.

Mr Koko said in the release that “a breakdown of the figure indicates that N50,255,925,779.20 (fifty billion, two hundred and fifty-five million, nine hundred and twenty-five thousand, seven hundred and seventy-nine Naira, twenty kobo) represents cash remittances, the compulsory deduction of 25% of revenue generated and other sundry payments for the absolute period of January-June 2022.”

He stated that “the remaining sum of N28,241,041,083.00 (twenty-eight billion, two hundred and forty-one million, forty-one thousand, eighty-three Naira) relates to the remittance with respect to other periods.”

Mr Koko said that, in the face of global economic and inflation crises, among others negative factors, the half-year operational statistics were encouraging, adding that they had bolstered impressive remittances to the Consolidated Revenue Fund (CRF) of the Federal Government

According to him: “Global economic and inflation crises, global reduction in household incomes and purchasing power and scarcity of foreign exchange all of which has negatively affected business environment, affected Government revenue and constrained expenditure.

“The development in the port industry cannot be severed from the macro-economic environment with galloping inflation that has grossly reduced the disposable income of the households, the depreciating exchange rates that stifle business environment and the dwindling government revenue that constrains expenditure.

“In the face of these harsh macro-economic indices, the Nigerian Ports Authority has forged on to deliver port and harbour services to the teeming operators in the export and import businesses across the country.”

The NPA boss explained that the remittances were expressions of the operational performance of the ports.

“Also, the average turn-around-time (TAT) of vessels, indicating port efficiency, stood at 5.16days. This is an improvement and we are strategising to perform better in the second half of the year.”

Mr Koko said it was important to note that “port remains the gateway of the national economy, and thus represents the barometer by which we measure the pulse of the economy.

“The Authority remains committed to providing improved services to increase efficiency at the ports that impact on higher revenue generation and economic growth of the nation.”

The NPA boss listed such improved services to increase efficiency at the ports to include deployment of marine crafts at all ports locations, marking/laying of buoys at Calabar and Escravos Channel to improve safe navigation, encouraging the use of Eastern Port by way of incentives to importers on port charges, deployment of security patrol boats to increase safety along the Port Quays and repairs/ rehabilitation of ports’ access roads to improve cargo evacuation and dwell time.

Other improvements so far made, he said, were encouraging the use of barges for cargo evacuation to reduce traffic gridlock on the roads; licencing of export processing terminals in order to support the Federal Government’s initiative on increase in non-oil exports; creating MSS for barge operations in order to improve multi-modal means of cargo movement; and, working on initiatives to improve on staff members’ welfare.