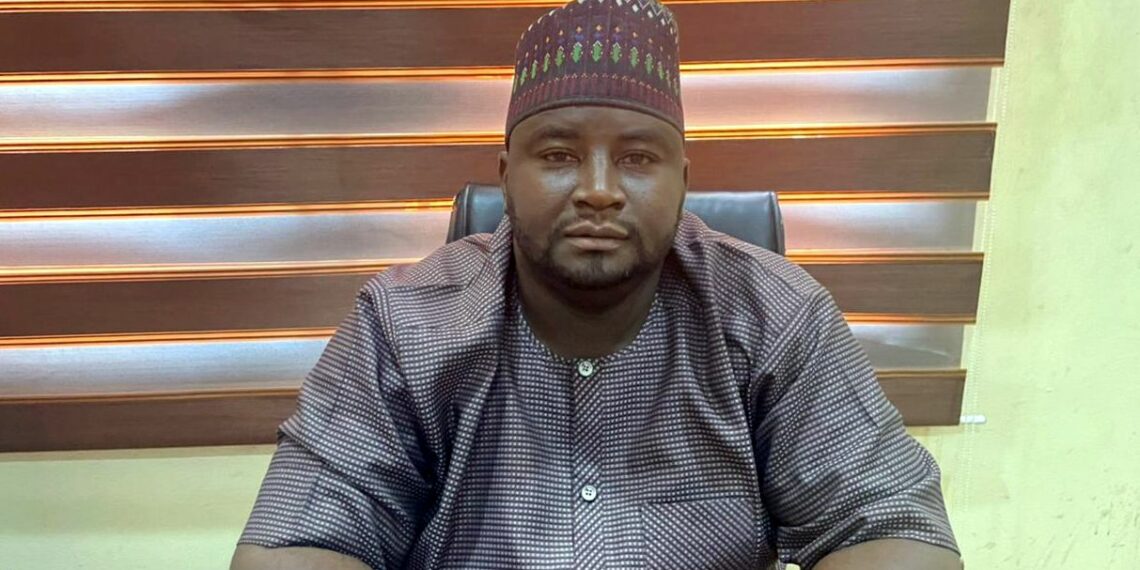 "He was supposed to get married in June this year but the marriage was suspended because he is still in captivity."

Auwalu Marafa, one of the victims of the ill-fated Kaduna bound Abuja-Kaduna train, was billed to get married in June this year but was kidnapped before then, his brother has said.

Speaking to PREMIUM TIMES in an exclusive interview on Tuesday in Abuja, the elder brother of the victim, Sa’idu Marafa, said the wedding had to be postponed due to the current predicament of his younger brother.

“He was supposed to get married in June this year but the marriage was suspended because he is still in captivity.

“When he comes back home, he will get married,” he said.

Sa’idu, who works as a manager of one of the fuel stations in Abuja, also revealed how himself and his younger brother took care of their mother and siblings in absence of their late father.

He said they lost their father in 2021 and that he and Auwalu had been carrying the burden of taking care of their mother and 10 younger ones.

“We lost our father on 9 December last year and we have 10 younger ones that myself and Auwal usually cater for.

“Most of them are very young but two of them are in the university and we take the full responsibility,” he said.

Terrorists on 28 March attacked a Kaduna-bound train and abducted several passengers, including the young Marafa while others were killed.

The group has been releasing some of the hostages in batches after payment of ransom. A total of 29 victims have so far been released while 33 are still in captivity.

During Ramadan, the terrorists released the Managing Director of the Bank of Agriculture, Alwan Hassan, after the payment of ransom. The terrorists, however, said he was released on compassionate grounds.

The terrorists released a viral video two weeks ago where they were seen flogging their hostages.

The presidency reacted to the threat hours after, accusing the insurgents of using propaganda to compel the government to yield to their demands.

Mr Buhari had last week in Abuja met with representatives of victims, assuring them that the federal government was doing everything within its powers to ensure their safe return.