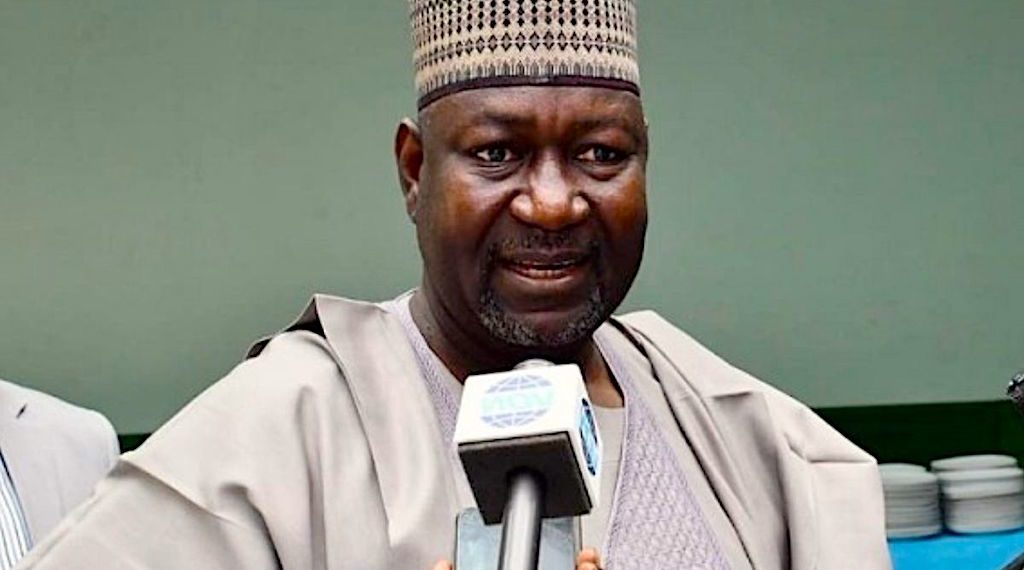 The government says generation got to 4600MW as of yesterday, however, it dropped to 4100 today.

The Minister of Power, Abubakar Aliyu, has blamed the government’s inability to increase electricity generation to 5,000 MW on gas supply problems.

He said instead of increased generation as the government promised, the country’s output has continued to be unstable, and fell to 4100MW on Wednesday.

“Regarding the drop of electricity, yes, you know, the supplier has so many players, gas, the cost that drop, issues of gas to some power plants they cannot switch on their plant, you will experience some drop once they switch on, the electricity will increase,” he said.

“We told you on July 1 that we’ll be able to raise it to 5000 when we activate the contract. And we have not been able to do so, due to some issues around gas contracts, gas to power, which we are trying to take care of.”

The chairman of the Nigerian Electricity Regulatory Commission, Garba Sanusi, had said in July the possibility of reaching such a level of supply was high.

The minister, Mr Aliyu said “there may be a drop due to the fault of the generator and the electricity would drop. It’s mostly generation”.

He said generation got to 4600MW as of yesterday, however, it dropped to 4100 today.

In June, Mr Aliyu had blamed gas supply for poor supply, saying his ministry did not have control over the resource.

He said Nigerians will be experiencing fluctuation in electricity supply due to the issues around gas to power.