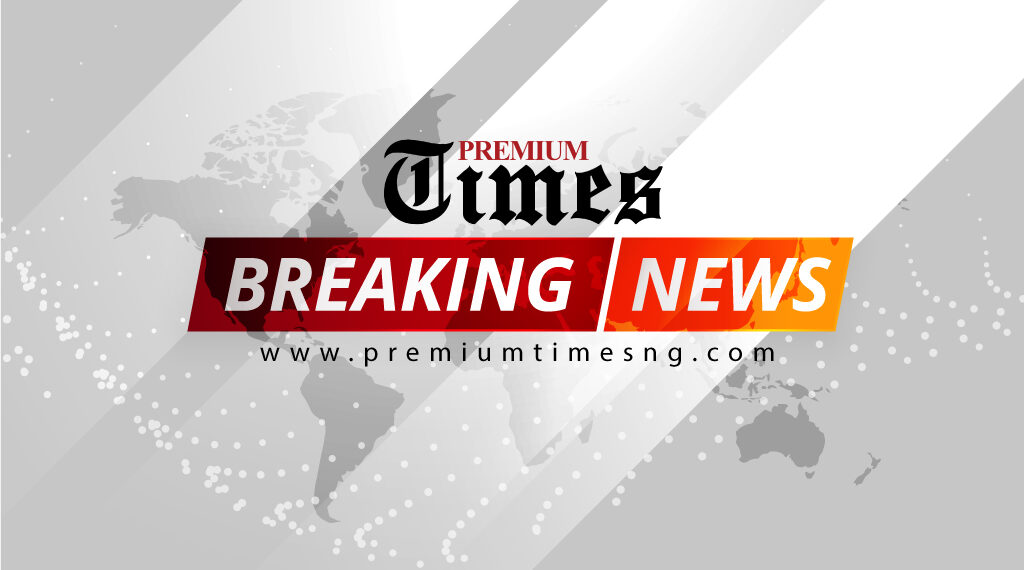 The singer, Aminu Yahaya-Sharif, 24, was accused of committing blasphemy against the prophet of Islam in a song he circulated via WhatsApp in March 2020.

The Court of Appeal sitting in Kano, Wednesday, ordered a retrial of the death sentence against a singer who was accused of blasphemy against the Prophet Muhammad.

The singer, Aminu Yahaya-Sharif, 24, a resident of Sharifai in the Kano metropolis, was accused of committing blasphemy against the prophet of Islam in a song he circulated via WhatsApp in March 2020.

He was sentenced to death in August 2020, by the Kano Upper Shari’a Court sitting at Hausawa Filin Hockey, after he was found guilty as charged.

However, the appellate division of the High Court of Kano State on 21 January 2021, quashed the death sentence and ordered a retrial by the same shariah court.

The High Court’s judgment delivered by a panel of two judges – the Chief Judge of Kano State, Nuraddeen Umar, and Nasiru Saminu, cited irregularities in the Sharia Court’s previous trial.

However, Mr Yahaya-Sharif instituted an appeal against the judgment of the High Court as he argued that the High Court was wrong to have ordered a retrial. Instead, he said the court ought to have discharged and acquitted him.

He joined in the suits, the Attorney General Of Kano State, Musa Lawan and the Governor of Kano State, Abdullahi Ganduje as respondents.

The Court of Appeal session, which was held via Zoom on Wednesday, ruled in favour of the defendants, upholding the initial judgement of the Kano High Court which ordered the retrial of the case in the shariah court.

The appeal panel comprised three judges. Two of the judges supported the respondents while one objected.

The song prompted violence against the family members of the musician who fled the area while his family house was set ablaze by irate youth, who protested against him.