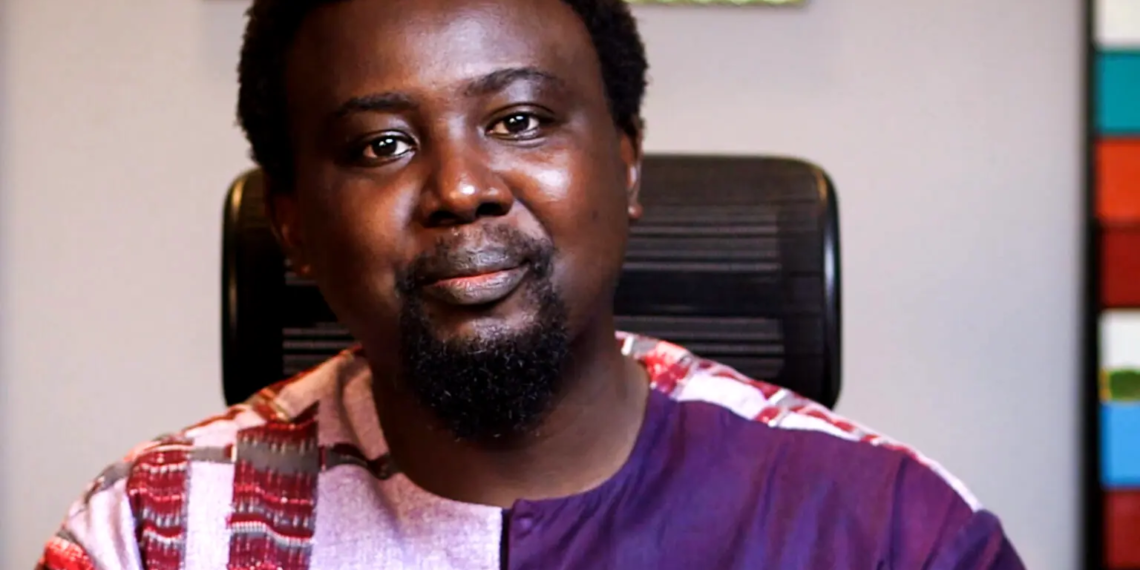 The UN chief also appointed nine other high-level and eminent persons to serve on the IGF Panel for two-year term during the 2022 to 2023 IGF cycles.

The UN chief also appointed nine other high-level and eminent persons to serve on the IGF Panel for two-year term during the 2022 to 2023 IGF cycles.

The spokesman for the Secretary-General, Stéphane Dujarric, announced this at a news conference on Tuesday at UN headquarters in New York.

Mr Dujarric said Mr Guterres established the panel to support and strengthen the IGF, an annual meeting to discuss public policy issues pertaining to the Internet.

“Panel members will address strategic and urgent issues and highlight Forum discussions, as well as possible follow-up actions, to promote greater impact and dissemination of IGF discussions, according to its Terms of Reference.

“They were appointed by the Secretary-General following an open call for nominations, and in line with “an equitably distributed, multistakeholder configuration” of representatives from Government, the private sector, civil society and the technical community, as well as prominent persons in the field of digital policy.’’

The spokesman said the panel also consists of five ex-officio members: senior representatives of the current, immediately previous, and immediately upcoming IGF host countries; the Chair of the Forum’s Multistakeholder Advisory Group, as well as the Secretary-General’s Envoy on Technology, Amandeep Singh Gill.

The Internet Governance Forum is an outcome of the Tunis phase of the World Summit on the Information Society (WISS) that took place in 2005.

The first phase was held in Geneva in December 2003.

In the Tunis Agenda, governments asked the UN Secretary-General to convene a “new forum for policy dialogue” to discuss issues related to key elements of Internet governance.

The Forum’s mandate was extended for another 10 years in December 2015, during the high-level meeting of the UN General Assembly on the overall review of the implementation of WISS outcomes.

The 17th edition of the IGF will be held in Addis Ababa, Ethiopia, from November 28 to December 2.