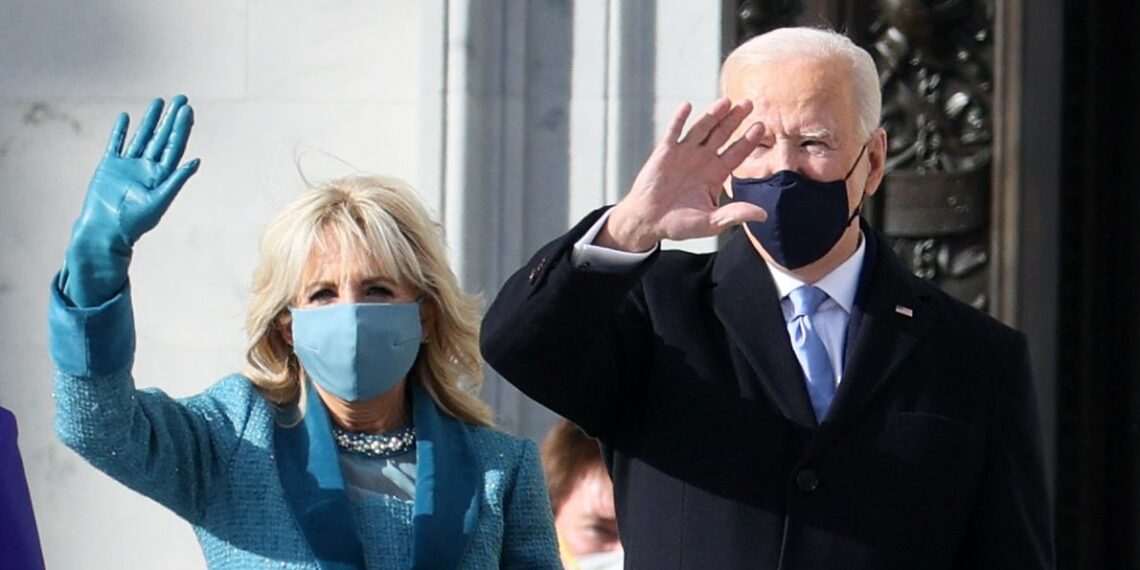 The 71-year-old first lady reportedly tested negative earlier on Monday, but another test came back positive Tuesday after she developed cold-like symptoms.

The First Lady of the United States of America, Jill Biden, has tested positive for the coronavirus infection.

This is coming a few weeks after the President, Joe Biden, tested positive for the same virus despite being “fully vaccinated and twice boosted.”

Mrs Biden, 71, reportedly tested negative earlier on Monday, but another test came back positive Tuesday after she developed cold-like symptoms.

“The First Lady is double-vaccinated, twice boosted, and only experiencing mild symptoms. She has been prescribed a course of Paxlovid and, following CDC guidance, will isolate herself from others for at least five days,” Mrs Biden’s communications director Elizabeth Alexander said in a statement.

According to CNN, the first lady is currently in Kiawah Island, South Carolina, with President Joe Biden, who is due to return to Washington for a bill signing later Tuesday.

Mrs Biden will return home after she receives two consecutive negative COVID-19 test results, while the President who recently recovered continues to test negative, according to the press secretary Karine Jean-Pierre on Twitter.

As of 5 August, the white house in a statement said Mr Biden’s SARS-CoV-2 antigen testing remained positive and will continue his strict isolation measures as previously described.

The 79-year-old Biden tested positive for the first time on 21 July and received a five-day treatment of Paxlovid, given to those at higher risk for severe illness.

He tested negative on July 26 and 27, prompting him to end isolation. But three days later, on 30 July, the president again tested positive and returned to isolation.