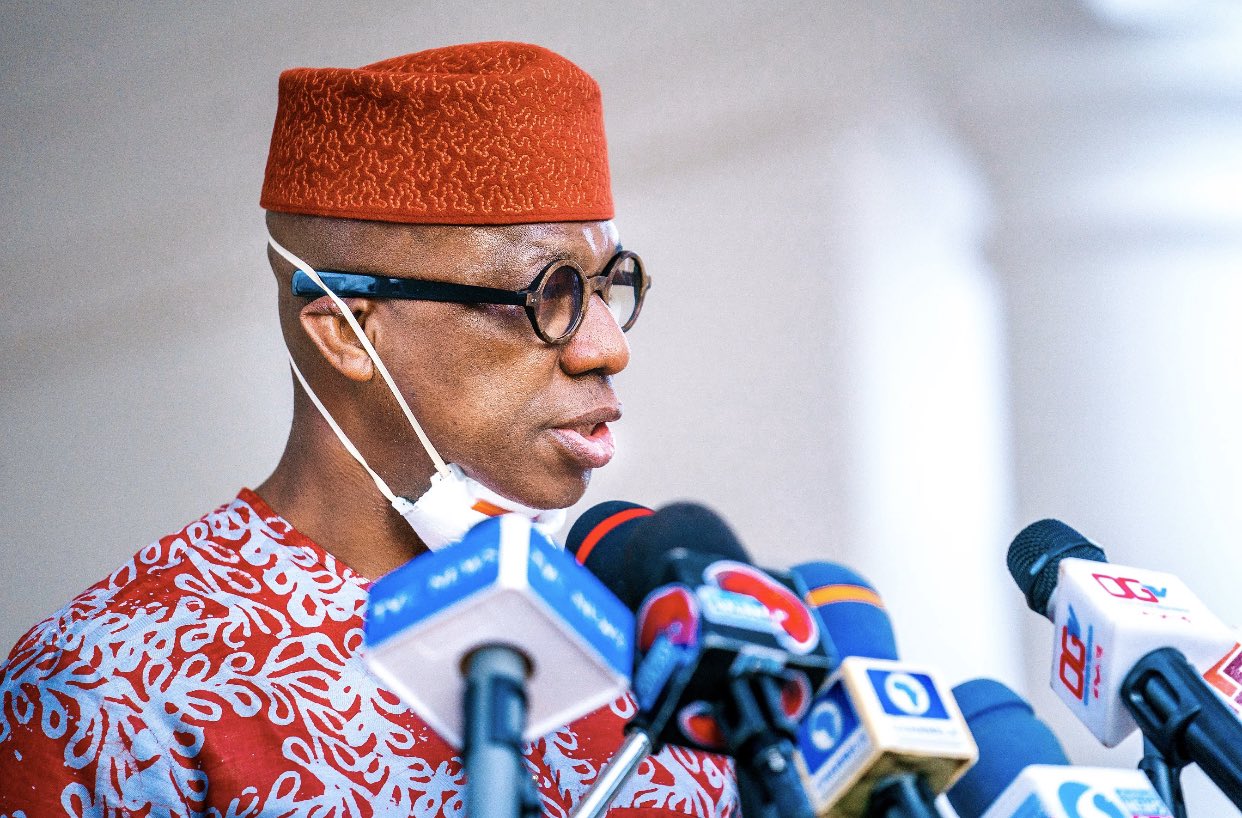 The corpse of the ND Mass Communication student, believed to have been dumped after she was killed by her abductors, was later discovered on Thursday.

The deceased had emerged the most beautiful girl in the polytechnic on 3rd August.

PREMIUM TIMES reported that the beauty pageant winner was abducted on her way to Ipara, in Ode Remo last Tuesday.

The corpse of the ND II Mass Communication student, believed to have been dumped after she was killed by her abductors, was later discovered on Thursday.

Speaking through a statement signed by his Chief Press Secretary, Kunle Somorin, the governor on Sunday, described the killing of the student as barbaric and wicked.

The governor expressed sadness over the death of the student, saying such an inhuman act will not go unpunished.

Mr Abiodun vowed that his administration would do everything within the law to ensure that Ms Odeh’s killers are brought to book.

He further said he had given the police and other security agencies in the state marching order to fish out the perpetrators of the devilish act.

While commiserating with the family of the deceased, Abiodun assured her relatives that those responsible for the gruesome killing would be made to face the full wrath of the law.

Meanwhile, efforts to reach the police spokesperson in the state, Abimbola Oyeyemi, were unsuccessful as his telephone line was unreachable as of the time of filing this report.