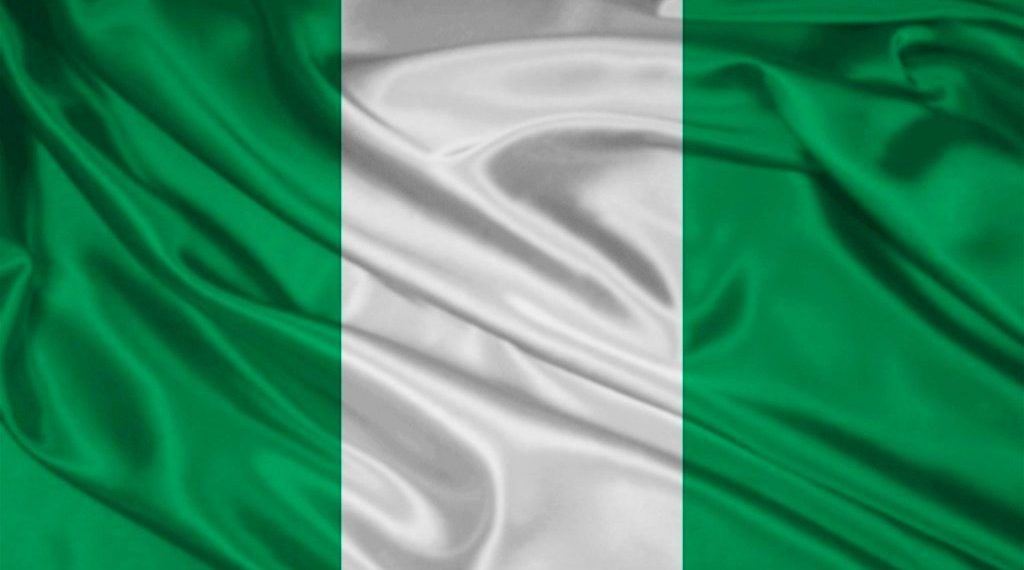 Mr Akintoye, a professor of History, said that Yoruba leaders requested in the 1950s for the input of a secession clause in the Nigerian Constitution but was overruled by the then colonial master.

A group, the Yoruba Self-Determined Movement (YSDM), has written to President Muhammadu Buhari seeking a “peaceful break away” of Yorubas from Nigeria.

Banji Akintoye, the chairperson of the group, said in the letter that an overwhelming number of Yorubas want out of the country because of their “worsening and painful plight.”

Mr Akintoye, a professor of History, said that Yoruba leaders requested in the 1950s for the input of a secession clause in the Nigerian Constitution but was overruled by the then colonial master.

“Upon asserting this right of self-determination, we Yoruba nation shall be free to determine our political status, pursue our economic, social and cultural development according to policies chosen independently by us, and to live under the government independently chosen and ordered by us.”

A recent call for an independent Yoruba nation had been championed by a self-styled activist, Sunday Adeyemo (popularly known as Sunday Igboho). Mr Adeyemo’s call for Yoruba self-determination garnered momentum following the continuous killing of Yorubas in the South-west region by suspected herdsmen.

Mr Adeyemo’s agitation quietened after his arrest and detention in the Benin Republic on his way to Germany. He was released on bail in March year.

In his letter to the president, Mr Akintoye, who was instrumental in Mr Adeyemo’s release, said “over five million members of Yoruba adult population have, within a short time, signed the petition to affirm without equivocation their support for creating an independent Yoruba Nation-state.

“Consequently, Mr President, this letter, on behalf of all our Yoruba people formally gives you notice of the decision of the overwhelming majority of our Yoruba nation and people to exercise our right to self-determination to have our independent and sovereign country separate from the country of Nigeria.”

Mr Akintoye said his group is committed to the quest for Yoruba self-determination by negotiating with the Nigerian government.

“Mr President, you might be aware, given your military service history, that in a memo in early February 1969, only nine years after Nigeria’s independence, the IC (Intelligence Community advising the US Government on the Biafran war) asserted that ‘further disintegration of Nigeria was likely’ and that the Western World might have to live with a ‘loose confederation’ or ‘formation of several completely independent countries.

“What we Yoruba have now chosen is the formation of our own independent Yoruba country separate from Nigeria. Mr President, it is essential to remind you as the president of Nigeria that during the discussions leading to the independence of Nigeria from Britain in the late 1950s, Yoruba leaders at the time strongly advocated for the inclusion of a secession clause in the constitution, but they were overruled by the colonial administration.

“Thus, right from the onset, the doubt about the different nationalities co-existing in one country was very clearly expressed. Present-day Nigeria amounts essentially to something like forcing the nations of the United Kingdom, Germany, France, Italy, and Belgium together as a country and expecting such a country to function optimally.”