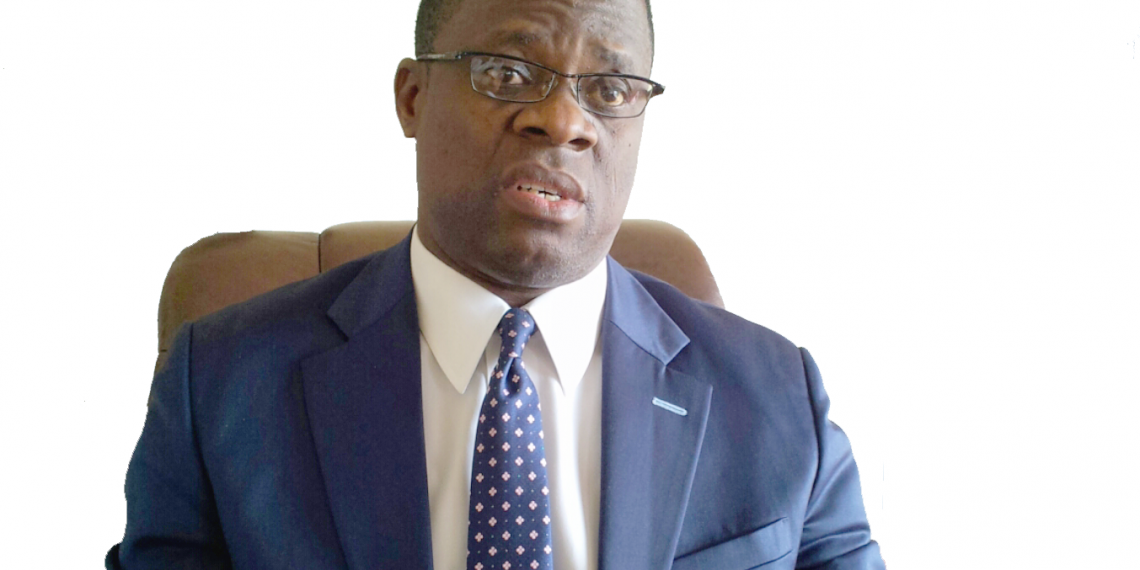 Mr Igini is retiring from the service of INEC.

The governorship candidate of the New Nigeria Peoples Party (NNPP) in Akwa Ibom State, John Akpanudoedehe, said he would have been the governor of the state since 2011 if Mike Igini was the Resident Electoral Commissioner (REC) in the state.

Mr Akpanudoedehe stated this on Friday in Uyo at a farewell ceremony for Mr Igini who is retiring from the Independent National Electoral Commission (INEC).

Mr Igini, posted to Akwa Ibom in September 2017 as REC, has been applauded by many people for the conduct of credible elections in the state.

He is retiring after serving in INEC for 10 years.

Mr Igini, as the REC in Akwa Ibom, secured the conviction of a professor for election fraud.

Another professor in the state is being prosecuted for a similar offence.

INEC in Akwa Ibom, under Mr Igini’s watch, dismissed a staff member, Sunday Ushie, for tampering with the commission’s database on the eve of 2019 general elections and unlawful transfer of registered voters from different local government areas in the state.

Mr Akpanudoedehe, a former national secretary of the All Progressive Congress (APC), who defected recently to the NNPP, where he secured the 2023 governorship ticket of the party, was the governorship candidate of the defunct Action Congress of Nigeria in 2011, but lost in the general election to Godswill Akpabio of the Peoples Democratic Party.

He has been the face of the opposition politics in Akwa Ibom for almost two decades.

His defection from the APC to the NNPP happened when a faction of APC that is loyal to the former Minister of Niger Delta Affairs, Godswill Akpabio, outmaneuvered him and handed over the governorship ticket of the APC in Akwa Ibom to an entrepreneur, Akan Udofia, who only joined the party a few days to the governorship primary.

INEC, however, has refused to recognise Mr Udofia as a candidate of APC because the commission did not monitor the primary which he won, as stipulated by the electoral law.

Mr Akpanudoedehe, a former senator, said the 2011 election which he lost to Mr Akpabio was not credible. He believes he would have won the election if Mr Igini had been posted to Akwa Ibom as REC then.

The former senator said he shares one thing in common with Mr Igini – the truth.

He described Mr Igini as someone who speaks the truth no matter who is hurt.