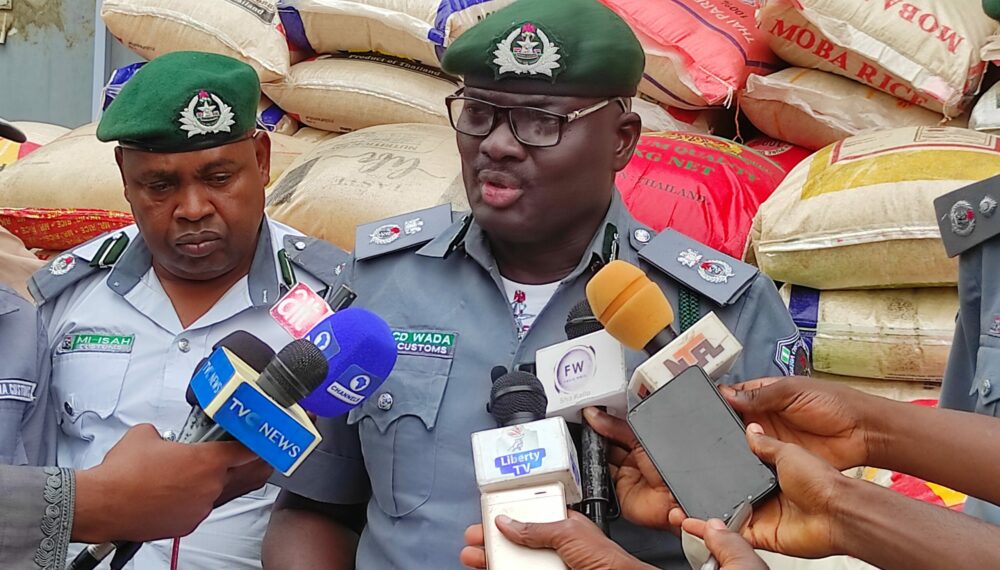 The Area Controller of the Nigerian Customs in the state, Wada Chedi

He said the command witnessed a drop in revenue collection in July due to an increase in terrorist attacks in the area.

The Katsina Area Command of the Nigerian Customs Service said it is experiencing a decline in revenue collection due to incessant attacks by gunmen, commonly called bandits, in the area.

The Area Controller of the Nigerian Customs in the state, Wada Chedi, said the activities of the gunmen along the Jibia axis of the state have greatly impeded the revenue collection role of the customs.

Katsina, like many other states in the North-west and a part of the North-central, has been witnessing a series of bandits’ attacks that led to the death of hundreds of thousands of people and the displacement of many others.

Jibia, a border town in Katsina State, has also had its shares of such attacks despite the presence of security checkpoints on the road.

Mr Chedi said despite the security situation, his officers succeeded in seizing smuggled items worth N73,675,024.

He said the command collected N538,406,126 from export in the period under review.

“During the period under review, we were also able to intercept different vehicles, including truck and grader caterpillar worth more than N45.5 million.

“We also succeeded in seizing one used motorcycle with the duty value of N60,000 and also 447 bags of foreign rice worth more than N13.2 million.

Mr Chedi said the seizure of vehicles used for smuggling has helped in reducing the rate of smuggling activities in the area.

“Nine Vehicles used as means of conveyance were apprehended. Some of these reconstructed vehicles mainly smuggled goods. By arresting these vehicles, we are reducing the rate of conveying smuggled items,” he added.