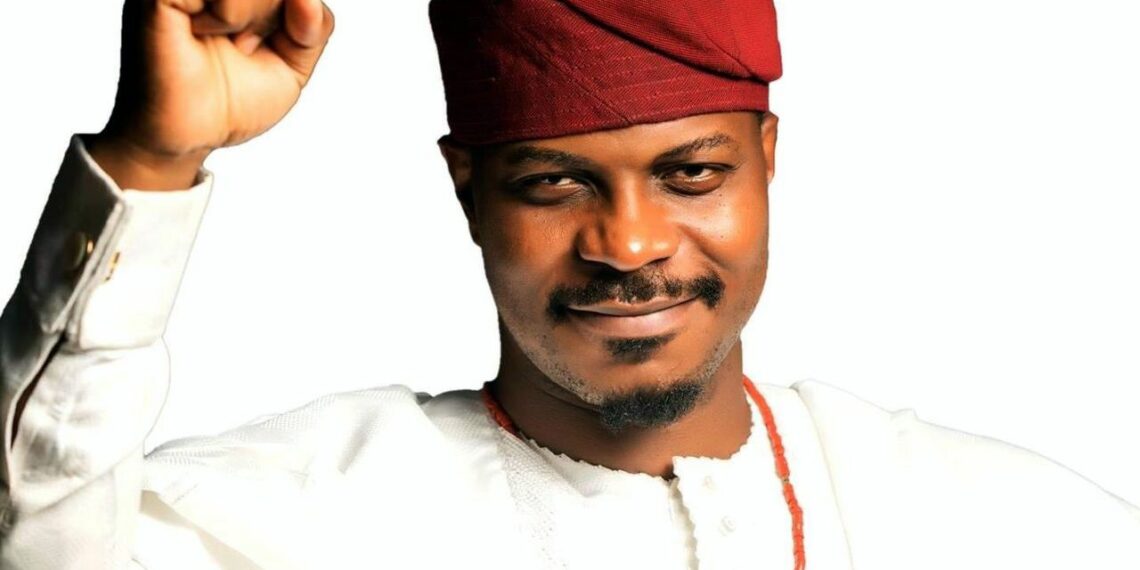 The substitution primaries held despite protests by the party's INEC-recognised guber, Ifagbemi Awamaridi, that he has not withdrawn his candidature.

Gbadebo Rhodes-Vivour, who defected to Labour Party last month after losing at the PDP primaries, has emerged as the gubernatorial candidate of the party.

A third prospective guber candidate, Babatunde Gbadamosi, did not participate in the primaries.

Mr Gbadamosi, a former member of the PDP, defected to the Labour Party and declared his intention to run for governor in 2023.

The substitution primaries held despite protests by the party’s INEC-recognised guber, Ifagbemi Awamaridi, that he has not withdrawn his candidature.

According to the 2022 Electoral Act, the only means of replacing a candidate before an election are through voluntary withdrawal or death.

The substitution primaries was initially scheduled for last Monday, but Mr Salvador protested the “doctoring” of the delegates list, forcing the organisers to postpone the event.

On Wednesday, before the process began, LP state chairman, Kayode Salako, said the party was supposed to have four contestants “but we have two today.”

During the process, a party member had called out a delegate to cast his vote.

The name of the delegate was Abiodun Christiana Menu but the delegates from Mr Salvador’s camp opposed his voting saying that ‘Christiana’ is the name of a female.

This resulted in a heated argument among the delegates.

But an agent from Mr Rhodes-Vivour’s camp said the Christiana is a typographical error and the delegate’s name is Christian.

Speaking to journalists after he was announced the winner, Mr Rhodes-Vivour said that the election was credible and transparent.

He also said that he will reach out to Mr Awamaridi, the party’s candidate recognized by the electoral body, INEC.

“He is somebody that we are going to reach out to and make sure that he is going to be part of the campaign and everything that we are ongoing,” he said.

“Because he is a strong party man. And we are going to ensure that he is carried along.”

“This is a substitution exercise, INEC is here and I’m sure by the time they publish their final list, you will see a reflection of this process that has happened.”

Mr Awamaridi could not be reached for comments on Wednesday night. He did not respond to phone calls and text messages.

“I reject the result in totality. I decided to be gentle, to be quiet and study what was going on,” he said.

He claimed that one of the delegates voted three times.

Mr Salvador added that the next step is “left to the party if they really want to win in the election.”

He also said that he won’t disclose his personal step in the matter.