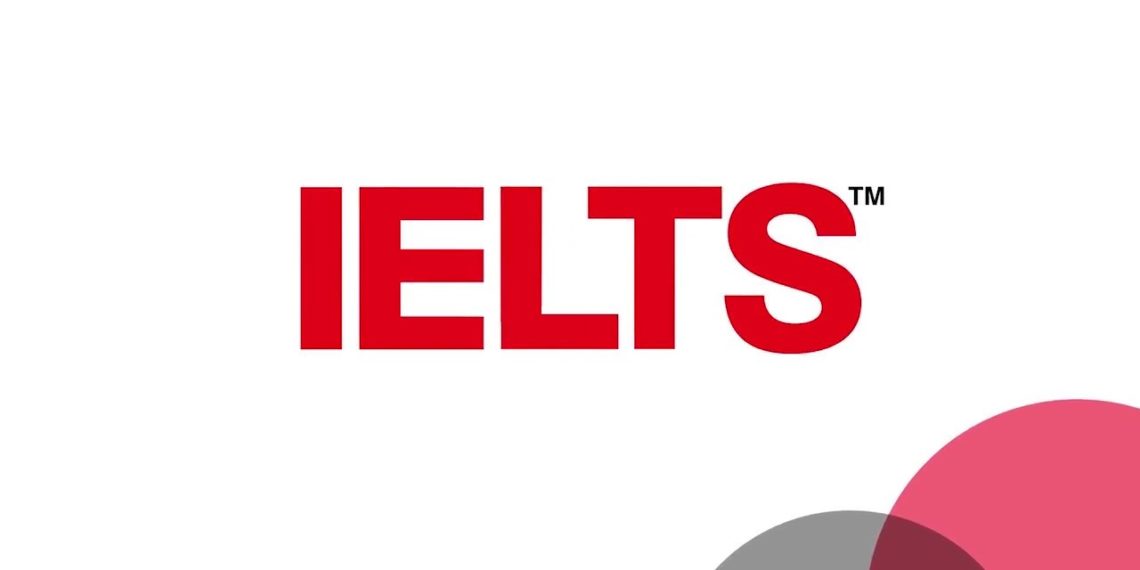 Nigerians have accused the UK of commercialising the tests, which costs more than three times Nigeria’s current minimum wage.

The Nigerian government has promised to support the campaign against the mandatory English Proficiency Tests for Nigerians moving to the United Kingdom (UK) for either study or job opportunities.

The Permanent Secretary at Nigeria’s Ministry of Foreign Affairs, Gabriel Aduda, made the pledge when he met with a delegation from Policy Shapers and Change.org in Abuja, at the weekend.

The campaigners were at the ministry to seek support for the campaign and addition of Nigeria to the list of the UK’s Majority English Speaking Countries (MESC).

Earlier in 2021, Vice President Yemi Osinbajo had also pledged that the Nigerian government would work to address the issue.

Receiving campaign documents, Mr Aduda thanked the campaigners for the initiative and expressed the willingness of the ministry to ensure that the issue is resolved diplomatically.

Speaking, Founder of Policy Shapers, Ebenezar Wikina said: “We have now submitted up to 20 pages of evidence as requested by the UK government to validate Nigeria’s exemption from English proficiency exams”.

He noted that the data submitted to the UK has been drawn from several veritable sources including, the United Nations, West African Examinations Council (WAEC), the World Bank, and Education First’s annual English proficiency index.

Reaching over 15 million people in Nigeria over the past one year, she said her organisation’s mandate is to raise a new generation of changemakers.

Over six universities recently exempted Nigerians and Anglo-Africans from taking English Proficiency tests through the efforts of other #ReformIELTS campaigners such as Olumuyiwa Igbalajobi, Kelvin Alaneme, Uche Levi, among others.

Nigerians have accused the UK of commercialising the tests, which costs more than three times Nigeria’s current minimum wage.

Almost 80,000 people have signed the petition started by Policy Shapers for the UK to reform its policy and add Nigeria to the Majority English Speaking Country (MESC’s) list and allow Nigerians access to study or job opportunities in the country without taking the tests.

Policy Shapers wondered why Nigerians whose official language is English and have learnt the language since elementary school, need to prove their proficiency to the UK.

When the UK Home Office insisted that there must be public evidence that the majority of Nigerians speak English before it would be included in the MESC list, Policy Shapers replied.

The organisation said Nigeria ranks third in Africa and 30th globally in the annual Education First English Proficiency Index over the past five years; the United Nations projects that 62 per cent of Nigeria’s population is under 25 years and has a tech-savvy generation with 75 per cent literacy in English; and Nigeria has a 62.5 per cent pass rate in the West African Senior Secondary Certificate Examination (WASSCE) with nearly five million English credits recorded between 2016 and 2021.