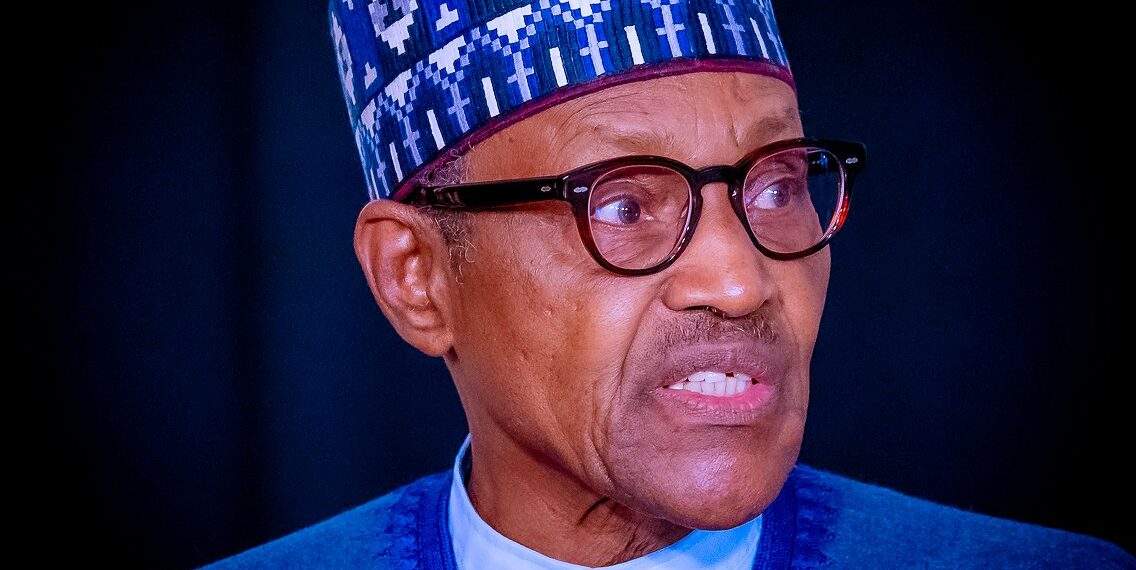 The group says the president’s comment is “ethnic prejudice taken too far”.

The Igbo socio-cultural organisation, Ohanaeze Ndigbo, has criticized President Muhammadu Buhari over his recent comments on insecurity in the South-east.

Mr Buhari, on Saturday, condemned attacks against “non-indigenes” and law enforcement officials by terrorists in the South-east.

In a statement by his media aide, Garba Shehu, the president urged community and religious leaders in the region to “speak more forcefully against the killings, stand up and defend the ethos of our cultural and religious heritage.”

The president’s reaction came amidst reports of the slaying of six Nigerien citizens and the brutal killing of a number of police officers at their duty posts in the region.

But in a statement on Monday by its spokesperson, Chiedozie Ogbonnia, Ohanaeze Ndigbo described President Buhari’s comments as “ethnic prejudice taken too far.”

Mr Ogbonnia said the statement presented the South-east as “haven for terrorists that attack non-indigenes and law enforcement officials” and implied that insecurity has worsened in the region because the leaders have not “forcefully spoken.”

According to Ohanaeze Ndigbo, the comments appeared to ignore the rising insecurity in other parts of the country, especially in the northern region, citing Boko Haram insurgency, recent attack on presidential guards, and bandits’ attacks in the FCT, among others.

READ ALSO: Ohanaeze demands the release of Kanu, others from detention

“In other words, when insecurity manifests in the North-west, it is a national problem; but when on the other hand, it occurs in the South-east, it is blamed on the inability of the ‘community and religious leaders to speak more forcefully’ against the killings and to stand up and defend the ethos of the nation’s cultural and religious heritage,” he noted.

The Ohanaeze spokesperson explained that the culture of killings was alien to the Igbo-speaking people of South-east and that the leaders of the region have repeatedly condemned the attacks, and have been calling on security agencies to track down the perpetrators.

“Surely, the failure of the Nigerian security agents to fish out the criminals cannot be blamed on the Igbos,” he said.

The group accused Mr Buhari of ignoring the South-east and appointing service chiefs based on “ethnocentric and religious considerations as against military competence”.

They stressed that tackling insecurity in the South-east would be difficult in the face of the alleged continuous marginalisation of the region.

“It is very uncharitable, if not mischievous, to poison undiscerning minds by insinuating that non-indigenes and security officials are killed by the terrorists in the South-east,” he added.