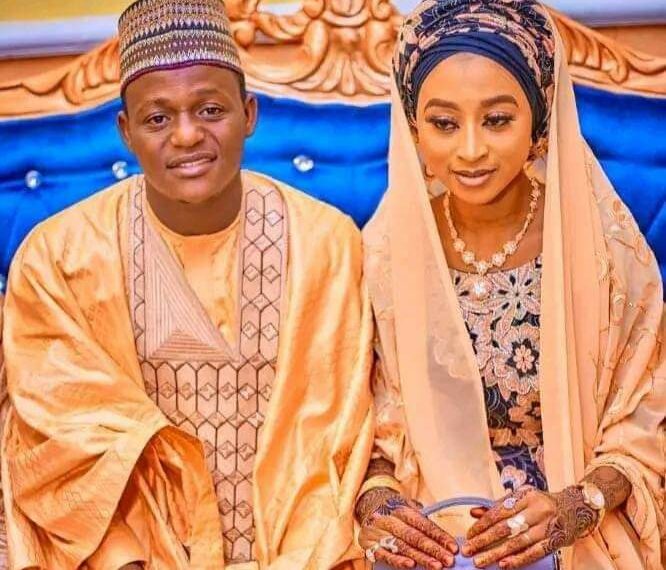 Bandits have been attacking communities within the state capital, which was considered safer than other parts of the state

Those kidnapped in the attack that lasted for over an hour include a newly married couple.

The area, which is in the heart of the city, hosts commercial shops and residents as well as government offices.

PREMIUM TIMES gathered from residents who asked not to be named that the terrorists invaded the area around 1:25 a.m and operated for over an hour without being confronted by state security personnel.

“It was the vigilante members that even stood against them but they (bandits) killed two of them and wounded the other two. The vigilante members had to retreat to their houses when the bandits overpowered them and it was just now (morning) that we retrieved the two corpses and took the wounded ones to the hospital,” the resident said.

Usman Masanawa, a cousin of the abducted newly-wed, explained how they were kidnapped.

“These (attacks) are becoming scary. I used to reside in the area but had no option but to relocate. When they came, Yusuf Bishir (the husband) called to inform me but there was nothing I could have done. We went there this morning and they didn’t even enter the house through the entrance gate; they smashed the wall and got access into the house,” Mr Masanawa said.

Mr Masanawa said the number of residents abducted couldn’t be ascertained but “other residents said some houses were attacked and people abducted.”

“We need time to know those who have been abducted and those who got scared and ran to other areas,” He said.

He added that aside from the wounded vigilante members, other residents who sustained gunshot injuries had been taken to the teaching hospital for treatment.

When contacted by PREMIUM TIMES on the attack, the police spokesperson in the state, Gambo Isa, responded via WhatsApp.

“Our officers are on operations and will communicate with details in due course on the operation.”

He refused to provide further details.

Residents of the metropolitan centre have lamented the high rate of attacks on communities in the capital city.

Katsina, like many other states in the North-west and a part of the North-central, has been witnessing bandits’ activities for years but the attacks were mostly witnessed in local areas.

In Katsina State, areas like Kankara, Jibia, Faskari, Batsari, Kurfi, Safana, Danmusa, Dandume, Sabuwa, Funtua, Bakori, Dutsin MaMa have been in the grip of terrorists leading to the death of hundreds of thousands of people and displacement of others.

But in recent days, terrorists are becoming more daring and attacking areas in the metropolis.

A public affairs commentator in Katsina, Muhammad – Aminu Kabir, lamented that the attacks were becoming worrisome.

“It’s disturbing. Does that mean the bandits are now done with local communities? This was not the first time they’re attacking Shola Quarters in a few months.

“Remember they had been seen around the outskirts of the city. Some days ago, they attacked Natsinta village which is not far from the Natsinta Army Barrack. They also attacked the Dan Tsauni area on the road to Babbar Ruga where they killed several people and rustled an unknown number of cows,” Mr Kabir said.

Mr Masanawa said he relocated from the Shola Quarters to another area but he still feels unsafe.

A broadcast journalist, Mukhtar Gazali, a resident of the metropolis, said the attackers are becoming daring.

“When they attacked Shola Quarters the other time, nobody in my house slept. The children cried till morning because we could hear the gunshots. It only means that the terrorists are becoming bold and it’s a sign that this banditry of a thing is far from over,” he said.