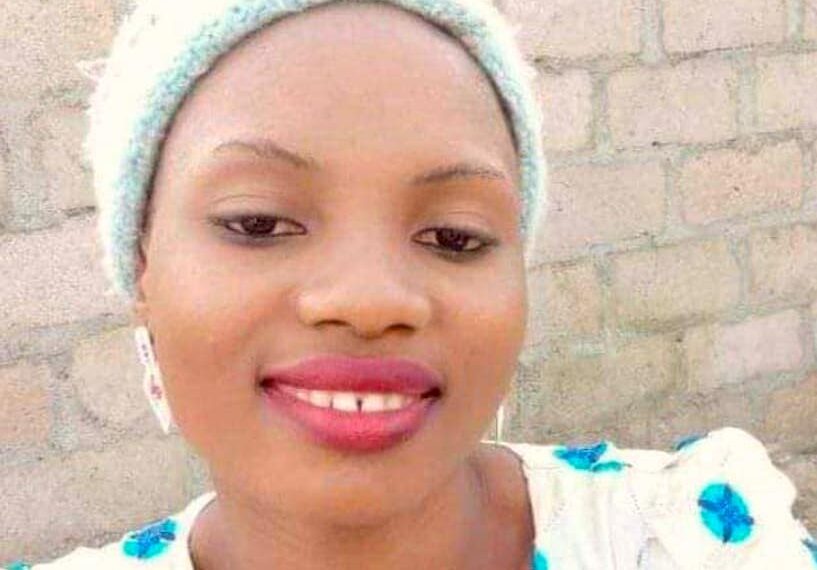 Ms Yakubu was murdered by angry student protesters over allegation of posting to the class WhatsaApp a comment deemed blasphemous by her classmates.

The Shehu Shagari College of Education (SSCOE) Sokoto, where a second year student, Deborah Yakubu, was lynched in May, has been scheduled to reopen.

Ms Yakubu was murdered by angry student protesters over allegation of posting to her class’ WhatsaApp group a comment deemed blasphemous of Prophet Muhammad by her classmates.

The school was immediately shut by the Sokoto State government as the crisis escalated, leading to the burning down of some facilities.

The school will reopen on 8 August, the management said.

A notice by the Registrar of the College, Gandi Asara, said the reopening was approved by the governing council of the institution.

Sokoto State Governor, Aminu Tambuwal, had on Tuesday directed the governing council of the college to reopen the college as soon as possible.

Mr Tambuwal gave the directive when he received the report of a 12-member committee he set up to investigate the killing of the female student.

A statement by the Sokoto governor’s Special Adviser on Media and Publicity, Muhammad Bello, said the government would implement the committee’s recommendations.

Ms Yakubu’s killing attracted widespread condemnations and led to the suspension of the ‘Section on Public Interest and Development Law’ (SPIDEL) Conference of the Nigerian Bar Association (NBA) scheduled to hold in Sokoto at the time. The conference is yet to be held.

A court remanded two suspects in connection with her killing. They are being represented by over 34 lawyers.

However, in a notice to students on Thursday, the registrar said all students will pay N1000 each and sign an undertaking. The nature of the undertaking to be signed was not indicated in the notice.

Parts of the notice read: “This is to inform all Students of Shehu Shagari College of Education, Sokoto that the College Governing Council has approved the Reopening of the College on Monday 8 August, 2022.

“Students are requested to report to the College to sign an Undertaking at their various Schools after the payment of One Thousand Naira (N1000.00) only.”