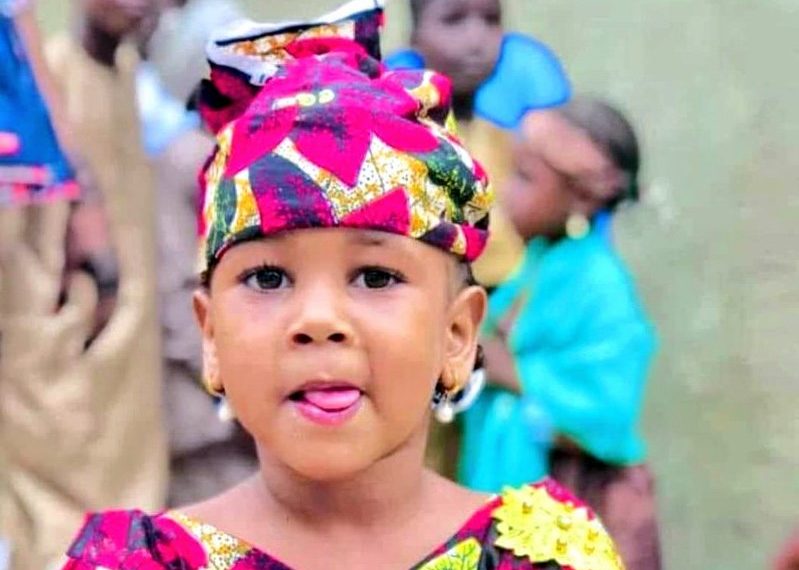 "If they appeal then fine, we would equally swing to action if they did not, as soon as the waiting period expires the governor will do the needful,” the Attorney General said.

Kano State government said its committed to ensuring justice is done to the condemned teacher, Abdulmalik Tanko, who was sentenced to death by hanging over the killing of his five-year-old pupil.

Mr Tanko, alongside his accomplices, Mr Isyaku and Fatima Musa, were found guilty of criminal conspiracy, kidnapping, confinement, and culpable homicide contrary to sections 97, 274, 277, and 221 of the penal code.

The convicts were also sentenced to five years each for conspiracy.

Ms Musa, was sentenced to one-year imprisonment for conspiracy and another one year for an attempt to commit a felony.

On Thursday, the state’s Attorney General and Commissioner for Justice, Musa Lawan, allayed fears that the condemned criminals may end up not being punished for their crimes.

Mr Lawan told reporters that though the Nigerian Correctional Service is responsible for the issuance of the certificate, such provision would only be provided after the expiration of 90 days for the appeal.

The official said despite the conviction, the two convicts have the right to appeal the judgement of the lower court

“The court has passed judgement sentence two of the accused to death by hanging and the Governor has promised to sign the death warrant, so we are waiting for the 90 days window period for appeal before we do the needful.

“The constitution allows and gives the convicts rights of appeal (in) about three months window period. Remember when this trial started we promised Nigeria the commitment to prosecute the case to the logical conclusion and as speedy as possible and by the will of God that happened,” he said.

“The trial judge concluded the case within six months. This is commendable. So if there is an appeal, we would remind the public that government is ready for the appeal at any given time.

“Not only that, we will make sure the trial and judgement are given equal commitment and speedy completion. I can assure the public that we are matching the trial with all sense of responsibility and seriousness,” Mr Lawan said.

“For the people raising questions on whether the judgement would be executed or not, all I can say is the law. We would wait for after the 90 days grace of appeal. If they appeal then fine, we would equally swing to action if they did not, as soon as the waiting period expires the governor will do the needful,” the Attorney General said.